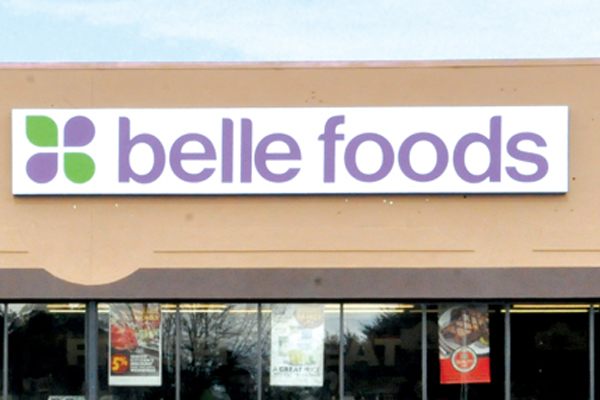 The fate of Brewton’s Belle Foods supermarket is unclear after bids were opened Tuesday in the bankruptcy case filed by the store’s parent owner.

Belle Foods, which filed for bankruptcy over the summer, offered all of its 44 stores for auction, including the Brewton and Atmore locations.

Belle Foods officials have said there is a possibility some stores would be closed for remodeling or rebranding before reopening, but it’s not clear whether that is the case for Brewton’s store.

According to published media reports, an attorney for Belle Foods said AWG’s stalking horse deal allows the company to keep as many of its stores open as possible. However, the company hopes that the other bids received may be considerably more than the deal offered by AWG.

The U.S. Bankruptcy Court for the Northern District of Alabama will approve the final bids at a hearing set for Friday.

As of late Tuesday afternoon, no additional information was immediately available about bidders in the closed auction.