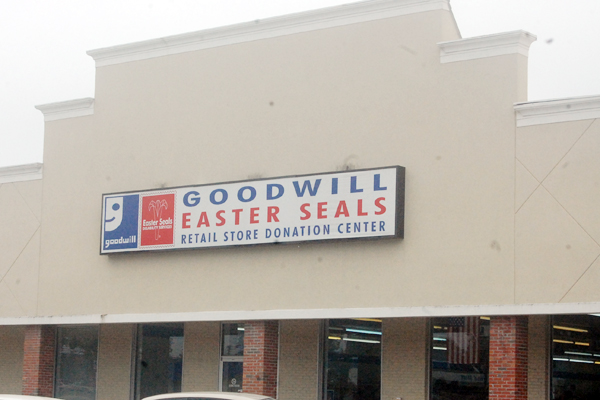 After what Goodwill Easter Seals officials said was a difficult decision, Brewton’s Goodwill thrift store will be closing Nov. 30.

Frank Harkins, CEO of Goodwill Easter Seals of the Gulf Coast, said a lack of local donations has hurt the Brewton store.

“We rely on donations for inventory, and donations in Brewton have been off for some time,” Harkins said. “We had hoped we could change things.”

Currently, the store often has deliveries of donations from the Pensacola area to help round out its inventory.

Harkins said the organization tried to keep the Brewton store open as long as possible.

“We’ve had consultants in the past tell us we needed to close it,” he said. “But I kept it open.”

Harkins said the store closing is no reflection on the staff, whom he praised for their hard work.

“We have wonderful employees there,” Harkins said. “This is not a reflection on them. This is a reflection of the economic times we’re in. We went to prayer on this.”