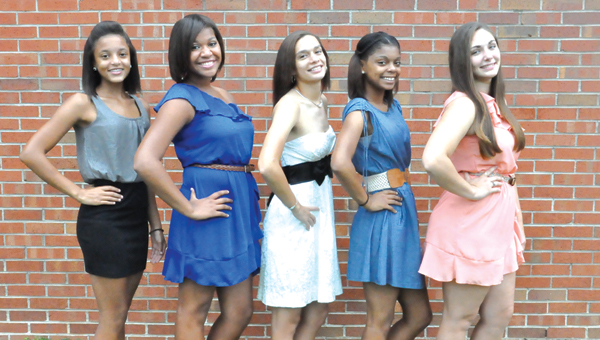 A hospitality room will open at 9 a.m. and the alumni pep rally will follow in the auditorium. The softball team and booster club will be selling steak sandwiches in front of the new gym until parade time. Sandwiches and drinks will be $6 while a sandwich only will be $5.