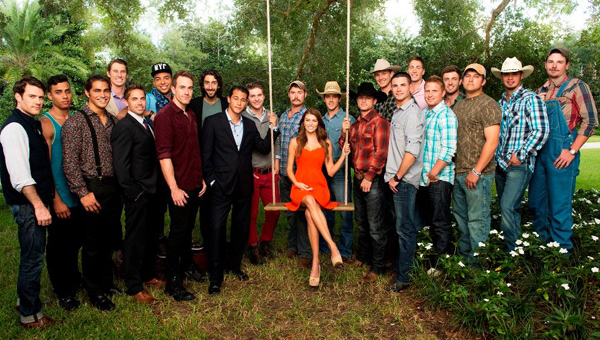 Flomaton resident Jacob Lambert has been cast on the reality show “Sweet Home Alabama,” whose fourth season will debut on CMT on Nov. 15.

Lambert, 23, is a firefighter and rescue diver, according to a press release from CMT.

He is one of the 11 “country bachelors” who will compete with 11 “city bachelors” for the affections of Kelsey Smith, a Shelton State Community College student from Tuscaloosa.

The show is filmed in Fairhope, with contestants living together in a house. The 10-episode season begins at 8 p.m. Friday, Nov. 15, on CMT.

According to the press release, the “city” bachelors include:

The “country” bachelors include: