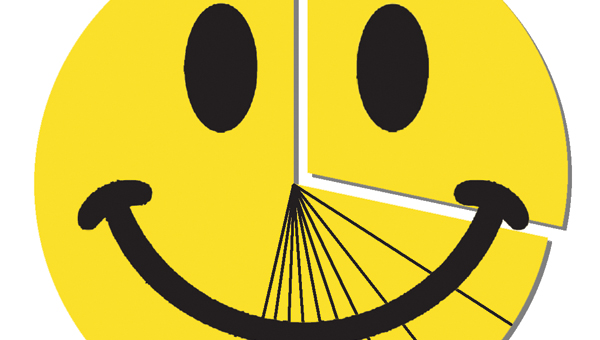 Getting groceries in Brewton is about to change, depending on where you like to do your shopping.

One store is expanding hours, while another is moving, leaving shoppers with one fewer option for groceries — and city officials wondering how that will affect sales tax revenue.

In 2012, the store — now a Supercenter that plans to be open 24 hours starting Saturday — accounted for 28.2 percent of the city’s sales tax revenue.

Pic N Sav, located for years on Douglas Avenue near Hainje’s Furniture, is moving to the old Belle Foods location farther north on U.S. 31, with plans to reopen there on Nov. 13. The current store will close, company officials said Tuesday.

Food Giant bought the old Belle Foods at auction after the store’s parent company filed for bankruptcy over the summer.

City Clerk John Angel said he does not yet know how the changes will affect the city’s sales tax revenue.

The current Pic N Save attracts a lot of walk-in traffic from the surrounding neighborhood, he pointed out.

“As far as a hit on revenue, it could go either way,” he said. “People may cross the bridge to shop (at Piggly Wiggly in East Brewton).”

Some Pic N Sav shoppers welcomed the move, while others said they would miss their neighborhood store.

“I used to shop at Belle Foods until they closed, then I started shopping here,” Monica Williams said. “I’ll have a store back in my neighborhood when it reopens.”

Clinton Daniels said he would miss the proximity of the store.

“This is within walking distance for me,” Daniels. “I don’t know what I’ll do. I guess I’ll have to buy more groceries when I do go since I won’t be going as much.”

This will be the second grocery store Brewton has lost since Walmart opened its Supercenter in 2008. Winn Dixie closed not long after the new Walmart opened.

In 2003, Winn Dixie was the second highest sales tax contributor to the City of Brewton, bringing in more than $207,000 that year.

While it’s hard to say whether stores have closed because of Walmart, local pharmacist Danny Cottrell said competing with the big box giant can be difficult for smaller stores, but they should focus on customer service. “I think people in Brewton know which stores are going to support Brewton,” he said.

Southern Pine hopes to stock up with love