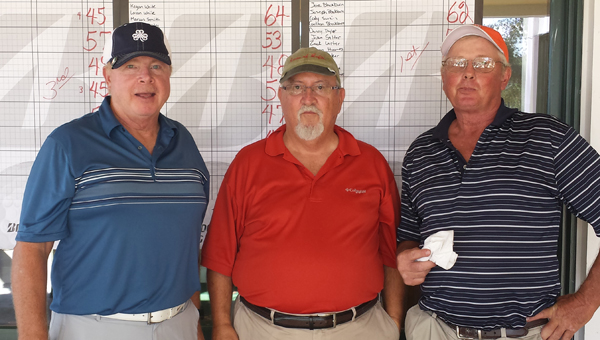 In the first ever W.S. Neal Eagle Classic Golf Tournament Saturday at the Country Club of Brewton, the tournament saw 74 players participate on 19 teams.
The first place team consisted of Ernie Parker, Tracy Allen, John Spence and Steve
Schartner. The second place team consisted of Chris Coleman, Terry Clark, Rick Wilson and Jack Slocum. The third place prize team was William Blocker, Johnny Tyler, Tyler Lock and Kevin Pyland.
Tom Watson won the putting contest (Yeti cooler winner). Closest to the pin contest winner was Chris Coleman (rifle scope winner). Longest drive contest winner was Eddie Bernard ($50 gift card to Bass Pro Shop). The tournament raised way more than what was expected according to tournament officials.
The first prize for the tournament was $500, second prize was $300, and third prize was $200.
“I’m not sure about how much we raised, but I do know that we will be doing it again next year,” W.S. Neal softball coach Jeff Haney said. “We really appreciate all the businesses that sponsored holes and donated door prizes. I want to thank all the golfers that came out to support the Blue Eagles. I think a great time was had by all. I also need to thank Mr. (Don) Beardsley at the Country Club of Brewton for hosting the event, and a big thank you to Barney Bain, who helped us organize our first tournament.”
The W.S. Neal Softball Booster Club and the Quarterback Club put the tournament on. The event proceeds will benefit the W.S. Neal High Scholl softball and football teams. 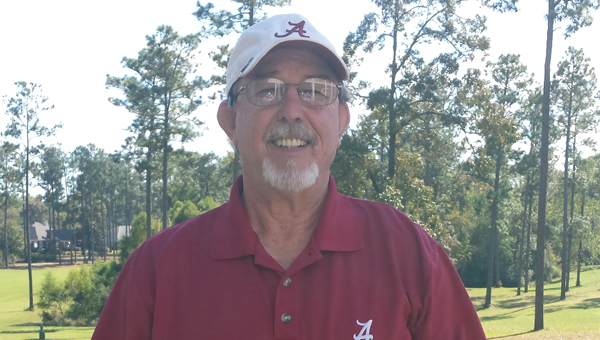 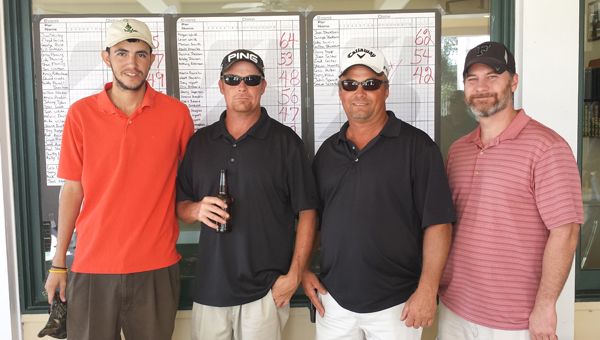 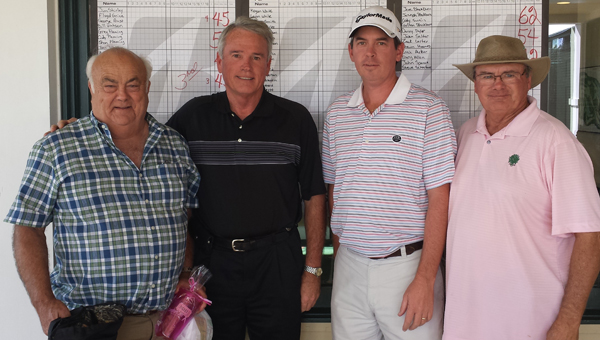 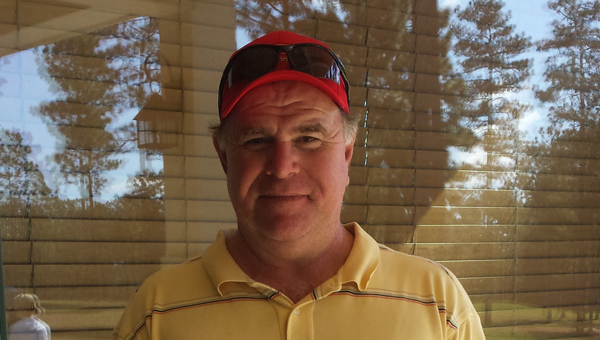 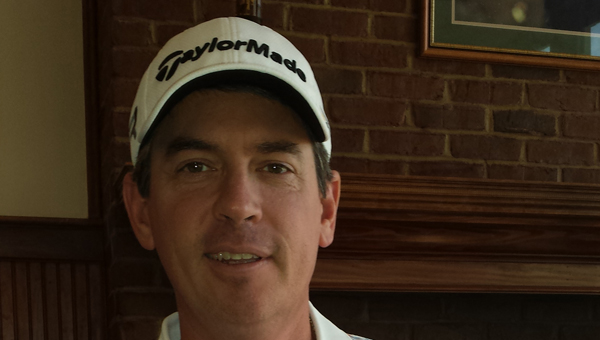