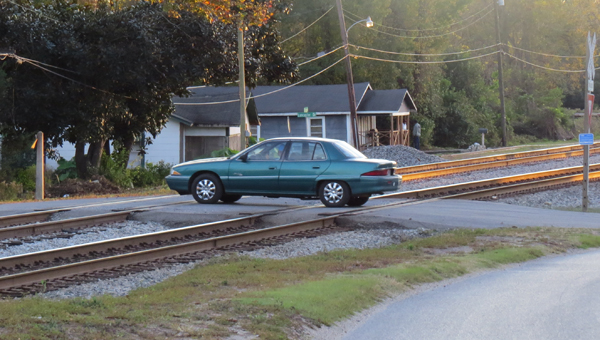 A railroad crossing in Brewton is getting upgraded with better safety signals — but it’s not the one you might think.

City Clerk John Angel said the state will be putting crossing arms at the McLellan Street intersection on Sowell Road, where there is currently no signage at all.

“(State officials) say crossing arms will not fit at that intersection,” Angel said.

At its Tuesday meeting, the Brewton City Council will vote to approve an agreement on maintaining the signage at the McLellan railroad crossing, Angel said. The crossing arms will be erected by the state, using federal funds, Angel said.