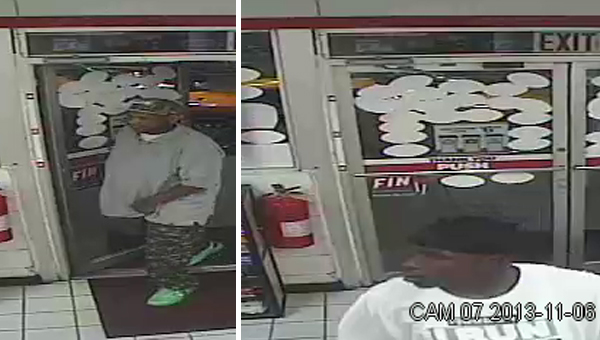 Police are looking for two suspects in a theft earlier this month in Flomaton.

Flomaton police are seeking the public’s help to find two suspects in a theft incident at a local gas station.

Police Chief Bryan Davis said a victim told them that her wallet was stolen Nov. 7 from her vehicle, which was parked at a gas station Nov. 6.

“Officers were able to review the surveillance video of the incident and observe the vehicle and two suspects that were involved. So far we are unable to identify the people involved,” Davis said.

The vehicle is believed to be a new model Dodge Challenger, yellow or light orange, with chrome wheels and a sunroof, and with a black pinstripe on the sides.

Anyone with information about the incident or the identity of the suspects is asked to call the Flomaton Police Department at 251-296-5811. 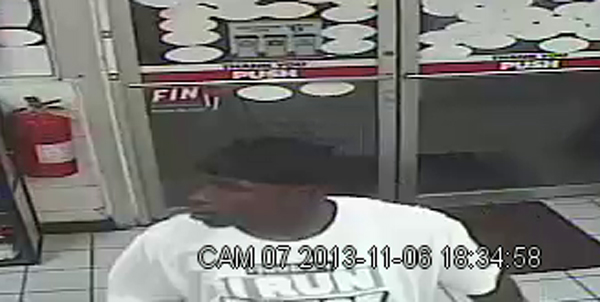 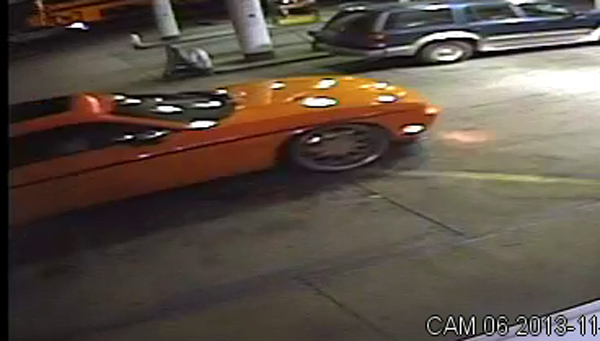 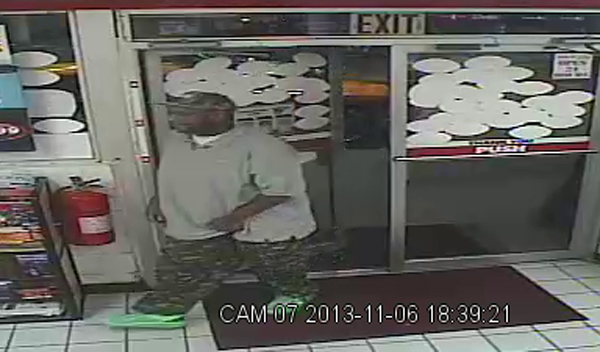 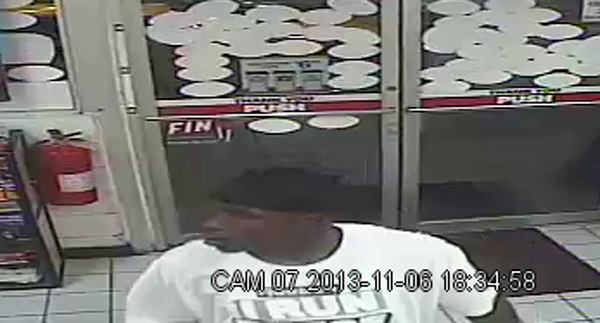 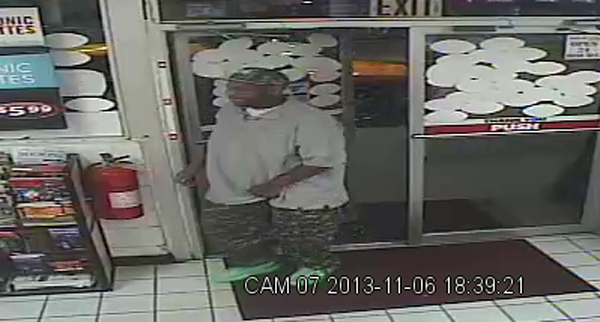