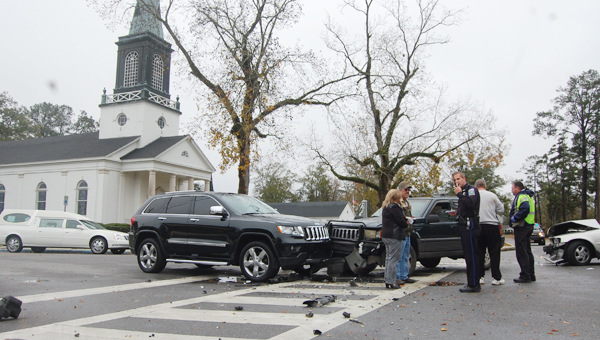 The wreck tied up traffic briefly just as a funeral was getting under way at First United Methodist Church.

According to one witness, an Acura TL driving south on Belleville appeared to turn in front of a Jeep driving north on Belleville, causing the Jeep to swerve into another Jeep stopped at the Underwood stop sign next to the church.

The driver of the Acura was taken to D.W. McMillan Memorial Hospital with what appeared to be minor injuries. The other two drivers were not injured. 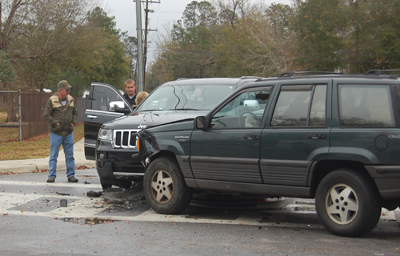 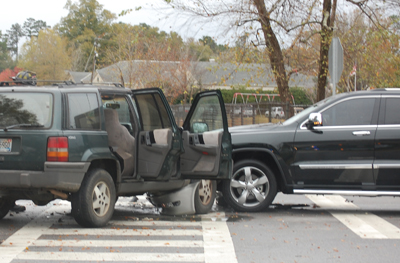 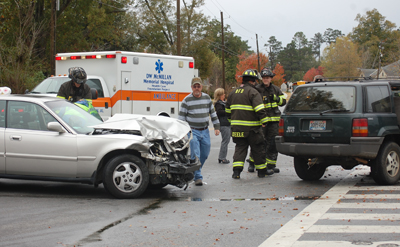 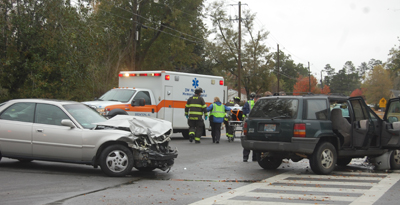 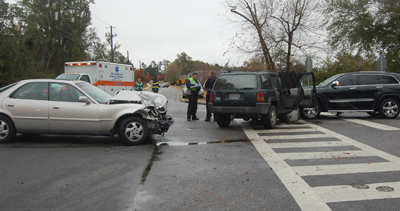