‘Molly’ makes it to Brewton 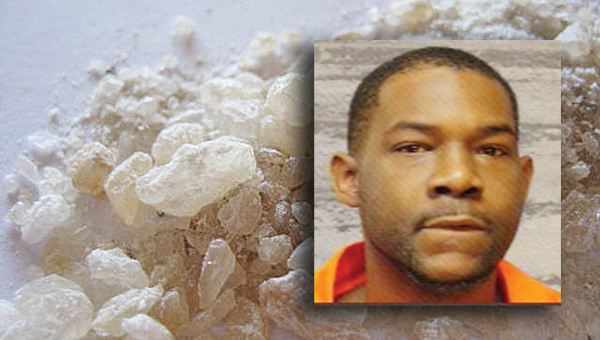 It can just look like pop rocks candy, but the drug Molly — famous in song lyrics lately — has dangerous side effects.

And with the arrest of a man Brewton police say has been a dealer of Molly, or NDMA, it has arrived in the community.

Molly is considered a pure form of Ecstasy, Casey said.

“It comes in a form almost like Pop Rocks,” Casey said. “You can crush it and snort it, or put it on the tongue. It’s becoming more popular. It’s just starting to show up in Brewton, and is popular with younger people.”

The drug has been made famous lately in the lyrics of songs by Miley Cyrus and Rihanna.

“It’s the new ‘it’ drug,” Casey said. “And these artists singing about it makes it more appealing.”

But the side effects can be dangerous: Casey said the drug can make a user’s internal temperature rise so high their brain can’t control it.

“They could go into convulsions or coma or die,” he said.

Signs that parents can look for include dilated pupils, heightened senses and strong thirst.

“(Users) are very tactile,” Casey said. “They want to touch everything.”

Escambia County Chief Deputy Mike Lambert said county deputies have not yet seen any cases involving Molly, but they are seeing more drugs besides meth lately, including heroin.

“Heroin is making a big comeback,” he said.

The introduction of new drugs — and the return of others — could be tied to laws that limit the purchase of the chemicals used to make meth, Lambert said.

“That’s not to say we aren’t seeing meth cases,” he said.