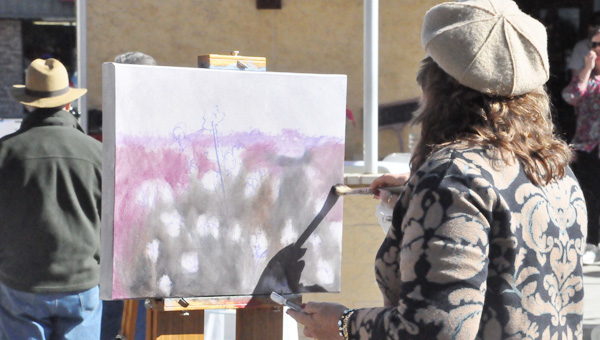 Faith Williston paints at Thou Art during Black Friday sales.

Brewton stores have been busy on Black Friday — and even earlier this year — as shoppers take advantage of sales  with fewer than four weeks to go before Christmas.

Walmart and Goody’s were open on Thanksgiving evening with special sales to kick off the shopping season. Walmart was so busy early in the evening that shoppers had to park behind the building or at nearby businesses.

Big-ticket items were some of the attractions at stores like Walmart. Lisa Godwin said she bought a phone, flat-screen television and tablet at the store.

Locally-owned stores have been busy, too, on Black Friday, with storewide or special sales at stores like Bonehead Boots, Thou Art, Weaver’s, Antigone and Jus Do, who have been busy sharing images on Facebook. Thou Art even had a mini-art show behind the store, with metal artist William Whittle, painter Faith Williston and potter Jim Gay showcasing their art. 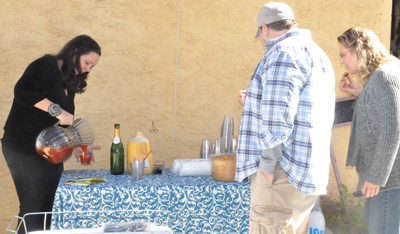 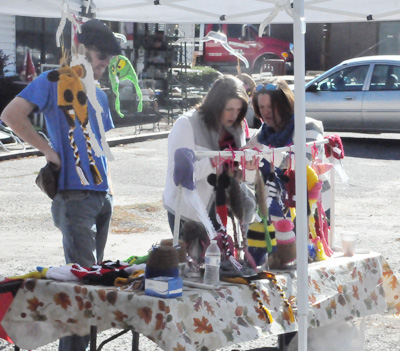 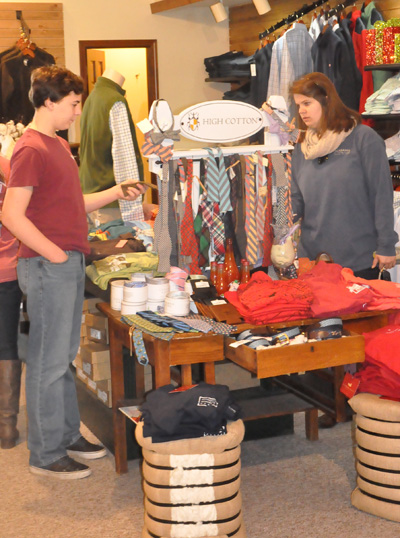 Lambert back for another round on ‘Sweet Home Alabama’