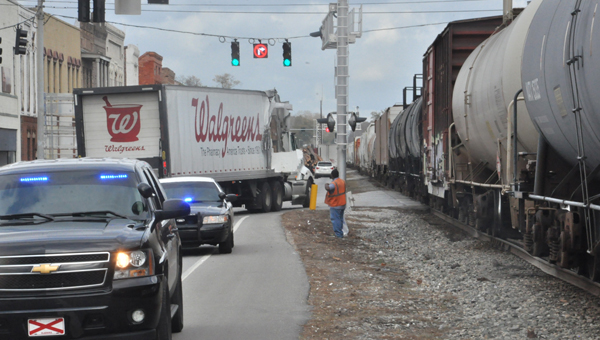 Downtown traffic was blocked across two railroad intersections Thursday afternoon as crews worked to clear a train versus truck wreck.

A Walgreens truck apparently had been parked near the tracks across from Church’s chicken on U.S. 31 and was dragged partway down the tracks by a CSX train headed north. Debris was scattered on the road and near the tracks.

No one appeared to be injured in the incident. The truck driver was not in the truck when the wreck happened. 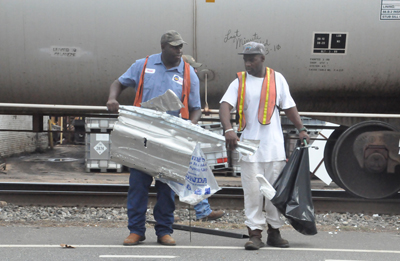 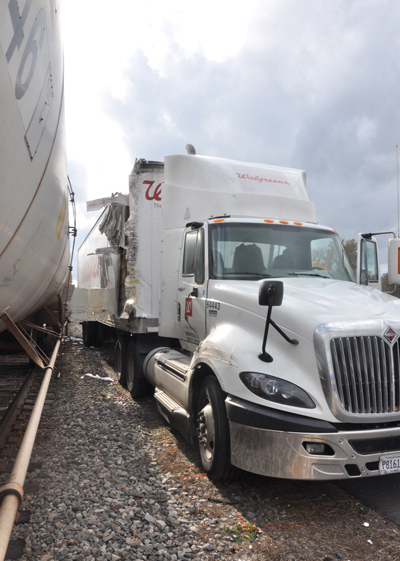 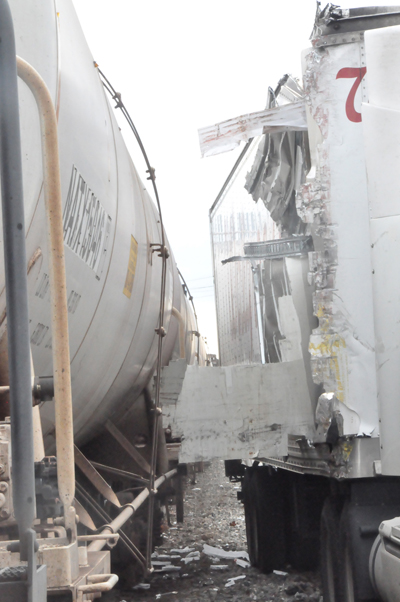 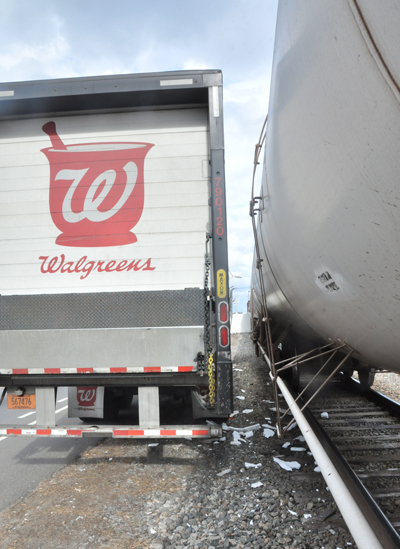 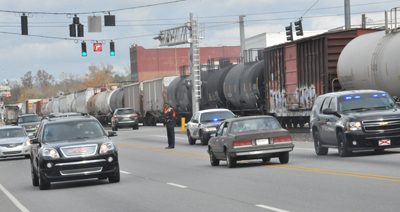 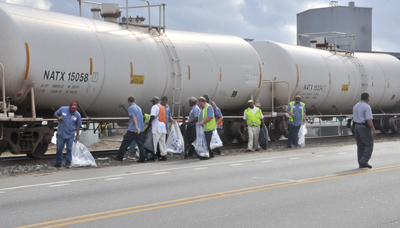 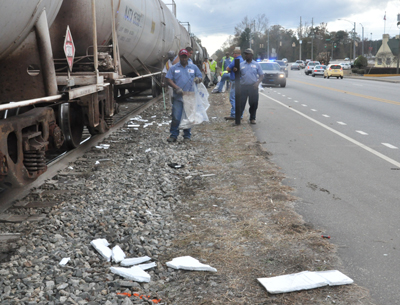 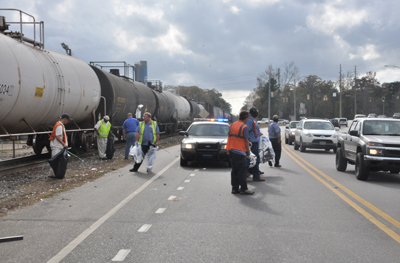