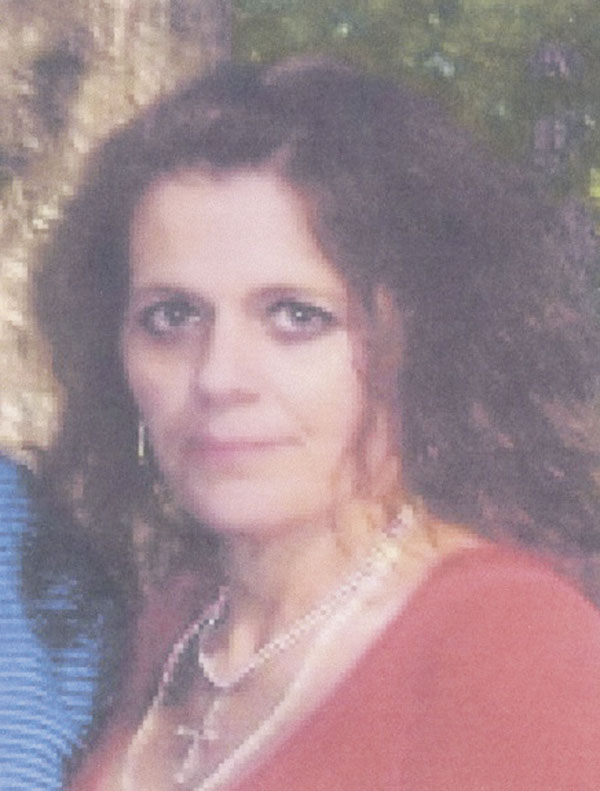 An Atmore woman has been missing for almost a week, and now friends and family members are asking for the public’s help in locating her.

Marcie Brewton Morgan, 42, was last seen around the Dauphin Island Parkway in Mobile, according to her husband, Richard Morgan.

Richard Morgan said his wife had just completed a doctor’s visit in Mobile on Tuesday, Dec. 3, when she called a family member from the Saraland Walmart, to say that she was on her way home. Marcie Morgan has not been seen, or heard from since.

Sheriff’s officials say they do not believe foul play was involved in her disappearance.

Marcie Morgan is described as a white woman, about 5-foot-4, 150 pounds, with a medium build. She has blue eyes, wavy dark brown hair and an olive complexion. She was last seen driving a blue 2001 Lincoln Town Car, with a blue and gray vinyl top and tinted windows.