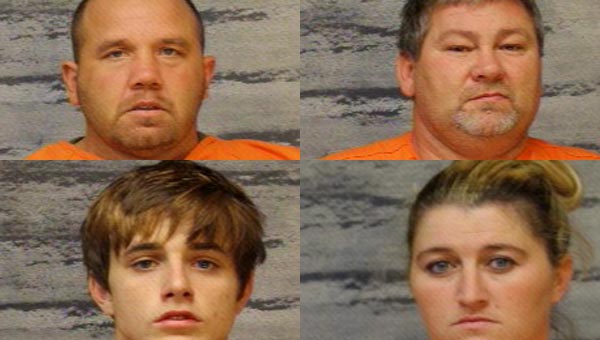 Four Brewton area residents were arrested Friday after sheriff’s officials said they caught at least one red-handed, ending a months-long theft ring in the region.

Escambia County Sheriff’s Department Chief Deputy Mike Lambert described the bust, which led to the recovery of “hundreds of thousands of dollars worth of property,” as a big win for both Escambia and Covington county agencies.

“This is the result of several months of investigation between us and all law enforcement agencies in Covington County,” Lambert said.

Lambert said the months of work finally paid off Thursday night in Brewton.

“Last night, we watched (Jimenez), and he went into Timberline Homes here in Brewton and made about three trips in and out burglarizing the place and stealing furniture,” Lambert said Friday. “We made a traffic stop, and we got (Jimenez and Daw).”

Lambert said, following the arrest, the two men gave deputies information leading to the arrests of Thompson and Diamond, as well as the recovery of much of the stolen property.

“After we got them, they started telling us about all of the other items,” Lambert said.

“Lambert said the stolen property was typically sold to unsuspecting buyers at a price well below its actual retail value.

“They would steal, let’s say a trailer worth $1,000, then give someone a sob story about needing to sell it to pay a bill or buy Christmas presents,” Lambert said. “They’d sell it for like $300, which is a deal. People were sucking it up.”

“We’ve got everything from furniture to pool tables, to go-carts and four wheelers, and trailers and lawn mowers,” he said.

Escambia County Sheriff Grover Smith said Friday that deputies were still sorting through the stolen property; however, some of the items had already been returned to the owners.

All four suspects were transported to the Escambia County Detention Center in Brewton, and are awaiting bond hearings.

Lambert said more charges could come, including charges from other counties, as the investigation is ongoing.

“We’re looking into thefts in Shelby County, too,” he said. “But we are still investigating that.”

Lambert also said he expects additional arrests in the case in the near future.

Lambert said anyone who has bought items from the suspects should make contact with their local law enforcement agency. 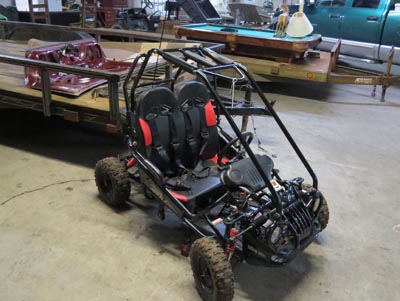 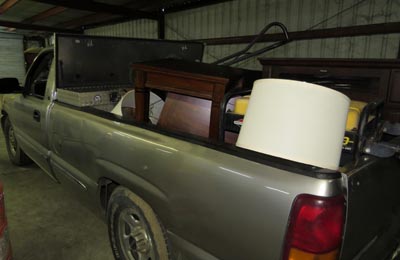 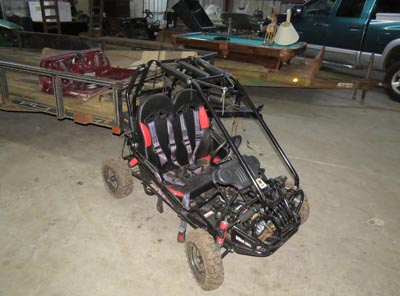 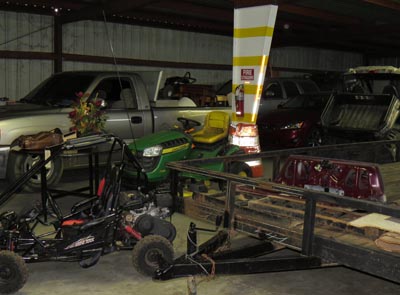 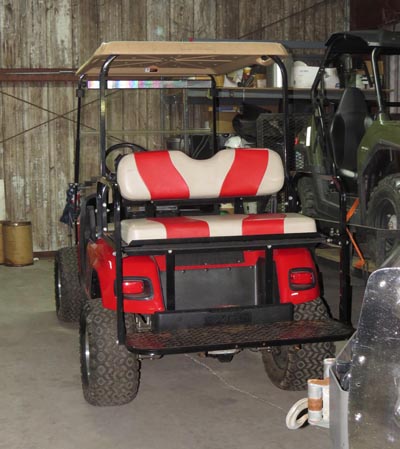