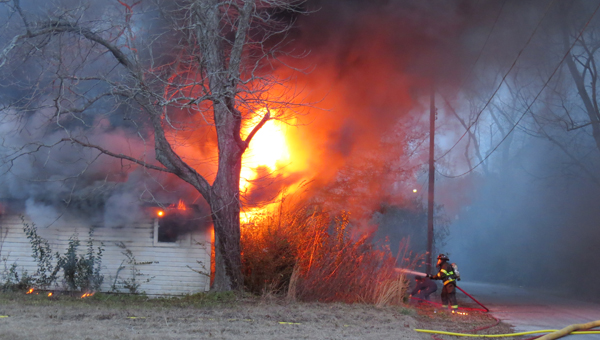 A fire off Auction Street in Brewton Monday evening was fully involved when firefighters arrived just before 5 p.m.

It’s believed the home was not occupied, and that no one was injured.

Brewton firefighters were continuing to battle the blaze, but it appeared the home was severely damaged. 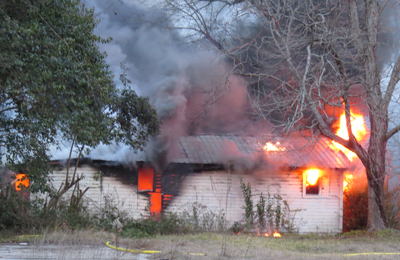 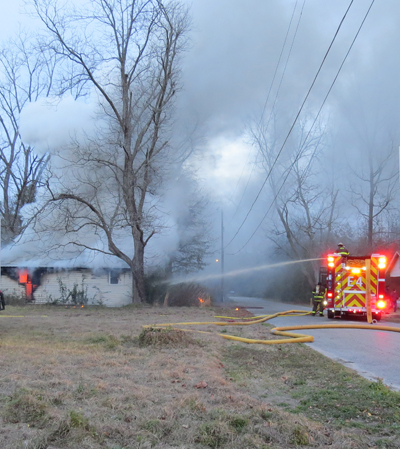 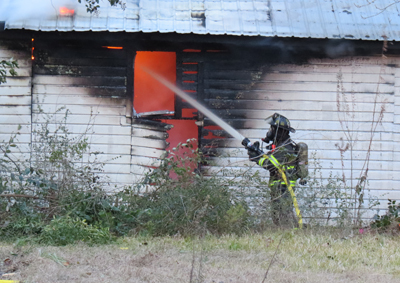 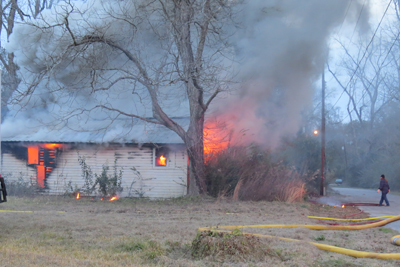