Hibbetts to open Monday night, but only if Auburn wins 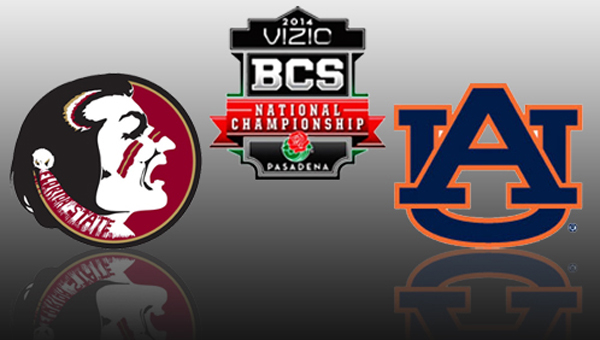 Brewton’s Hibbett Sports will be open Monday night after the BCS National Championship—but only if the Auburn Tigers pull off the win against the Florida State Seminoles.
A Hibbett Sports employee said the Brewton store will be opened right after the game Monday night, despite the cold temperatures forecasted.
The story is scheduled to be opened until 1 a.m. unless customers are still in the store.
Product units, which will be t-shirts, hats and other championship memorabilia, will be limited immediately following the game with additional units to arrive Tuesday.
The Brewton store is located at 2556 Douglas Avenue in Brewton, near Walmart.