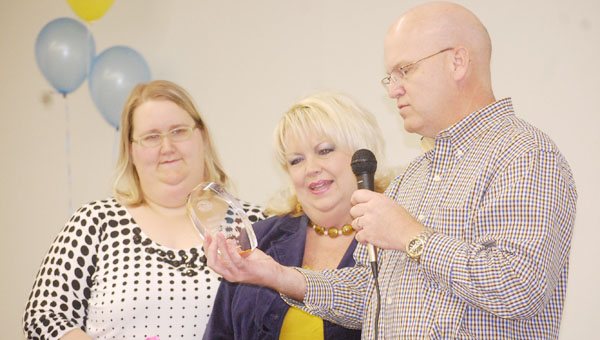 W.S. Neal introduced its baseball team and honored a longtime school supporter Thursday night at a silent auction for the baseball program.

Dennis Dunaway, who for years broadcast W.S. Neal games on his radio station WEBJ, was remembered for his support of the school. Dunaway passed away last year. W.S. Neal Diamond Club president Ricky Elliott presented Dunaway’s wife, Jan, and daughter, Chandler, with a plaque honoring him.

“Dennis would wish he had been here tonight, because he loved ‘Neal school,’ as he called it,” Jan Dunaway said.

Friends of Dunaway recalled his devotion to the school and the community.

“He was a vital part of our community, not just our school,” said W.S. Neal principal Patty Frazier, who recalled that Dunaway was a man of generous deeds, including sometimes giving students he knew were having a hard time money. “He would go the extra mile. It’s hard to find people like that sometimes.”

“Looking out on this room, a lot of you were friends with him and loved him and miss him,” Jordan said. “Thank you for honoring our friend.”

Elliott also recognized W.S. Neal head coach Coy Campbell with a plaque recognizing him as the AHSAA 3A coach of the year, an honor voted on last year by the Alabama Sportswriters Association, and introduced the members of this year’s baseball team.

Last year’s team went undefeated in its regular season and made it to the semifinals before losing to Trinity. 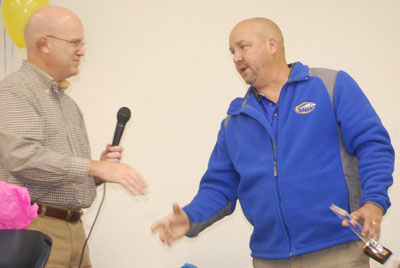 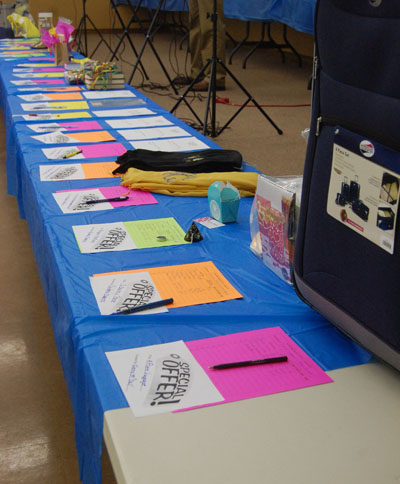 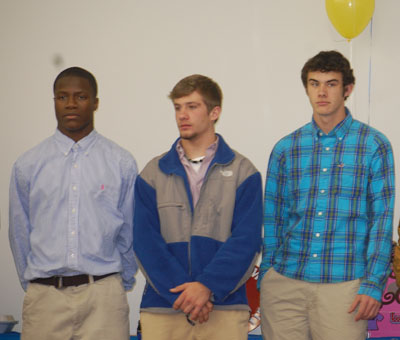 Hunters urged to practice safety for remainder of deer…