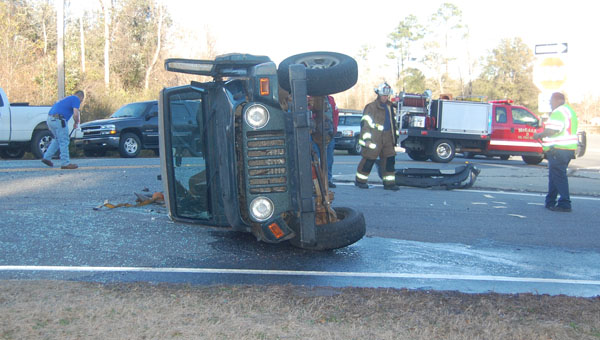 Witnesses at the scene said the drivers did not appear to be seriously injured. A Jeep and a Chevrolet Equinox apparently collided in the intersection of U.S. 31 and Keego Road, flipping the Jeep on its side.

State troopers and the McCall Volunteer Fire Department responded to the wreck. 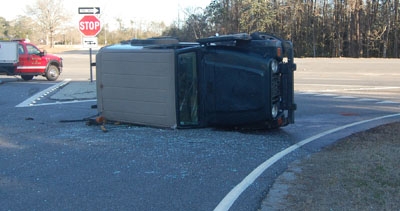 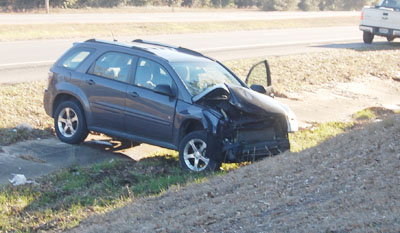 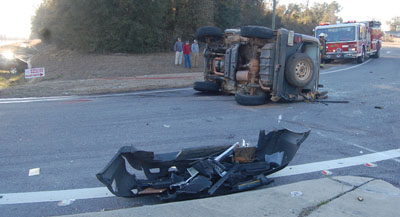 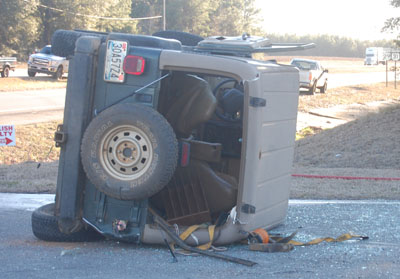 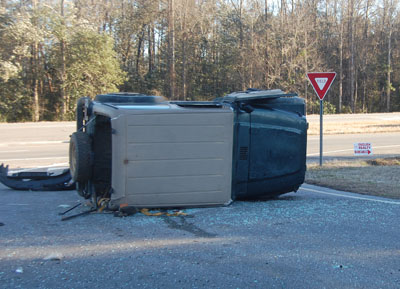