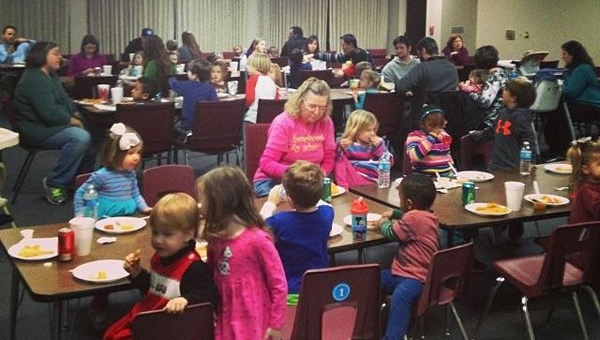 Many teachers and students at Homewood Day School spent the night there Tuesday night because of the winter storm.

When their students were temporarily stranded by Tuesday’s winter weather, Mary Catherine Moore and the teachers at Homewood Day School in Birmingham stayed with them until they were able to safely get home. 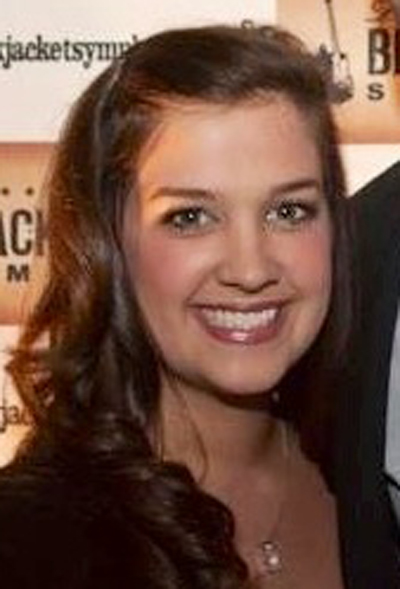 Moore, the daughter of Rob and Sheilo Faircloth of Atmore, said that the Birmingham area was surprised by the rapid arrival of the snow and ice storm. While schools in Escambia County cancelled classes Tuesday, Birmingham area schools actually began the day at their normal time. However, when the weather worsened, parents were notified to come get their kids by 11:30 a.m.

Moore said that the roads were already quite hazardous at that point, and many parents were unable to get to their children. The school’s employees made the best of it, putting on movies and letting the students play with games until their parents were able to arrive.

By 5:30 p.m. Tuesday, there were still about 20 children who had not been picked up from the Homewood Day School yet. Teachers and staff continued to stay with them, and made them dinner, with several kids staying overnight until they were able to be picked up Wednesday. Other parents arrived later in the night, and Moore said that one parent even walked to the school and finally picked up a child at 11 p.m. Tuesday.

Moore finally got a chance to go home Wednesday morning, and said that there were still five kids at the school as of noon Wednesday. She said several directors and other teachers were staying with them.

“There’s no training you can have for something like this,” she said.

Moore noted that many parents came to the school to meet their kids, and then elected to stay at the school overnight rather than try to return home. Because the roads are in such bad shape, neighbors with golf carts and ATVs have been helping transport children home whenever they can.

Moore, who teaches a preschool class, said most of her students were able to get home by Wednesday morning, but there was one girl who could not. Her grandfather managed to get to her Wednesday morning, and Moore let the girl stay at her house until the girl’s parents could come to get her.

“Everyone is just trying to work together to be sure everyone gets home safely,” she said.

Moore is the wife of Owen Moore, who is also from Atmore.