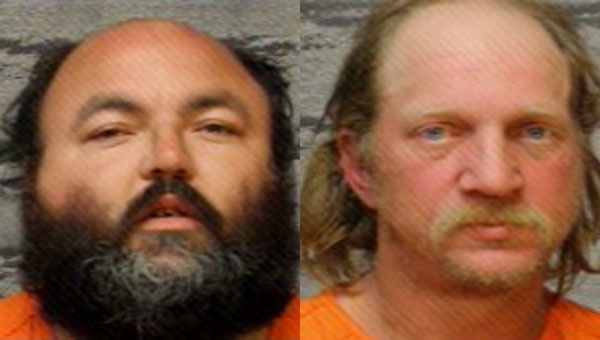 East Brewton Police Chief Kenny Brazile said police learned that Michael Lamar Haveard, 37, of Brewton, had hired William Joseph Everett, 42, of Brewton  — who is on the sex offender registry — to work at a car lot at the end of Shoffner Street in East Brewton, which is close to a daycare.

State law prohibits those on the sex offender registry from working near a daycare or school unless approved.

Haveard and Everett were both arrested and charged with violations of the sex offender notification act, Brazile said.

Everett was convicted in March 2003 on charges of sodomy and sexual abuse, according to court records.