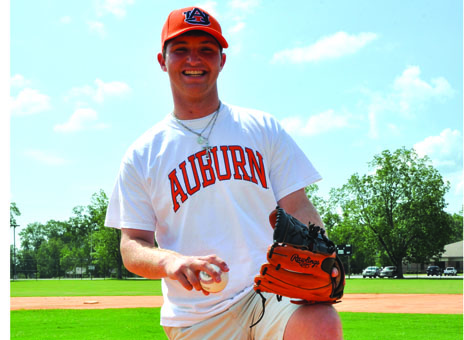 Former T.R. Miller Tiger Kevin Davis earned his first collegiate win Tuesday at Auburn as he helped lead the Tigers to a 7-3 win over Alabama A&M at Plainsman Park.
Davis pitched three innings, giving up two runs on two hits and walking four. He got his first collegiate win.
Here is the complete story on Davis:
http://m.auburntigers.com/m/sports/m-basebl/recaps/022514aaa.html

Facing off against the Excel Lady Panthers for the third time in four days Tuesday at home, the W.S. Neal... read more