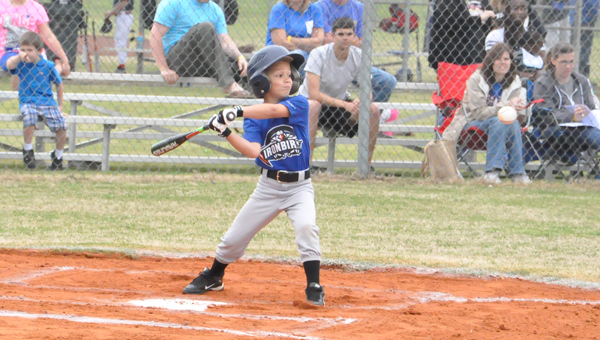 If you would like to have your team’s game information published in the Brewton Standard, please submit them by 10 a.m. on Tuesday prior to Wednesday’s publication.
Please fax your information to: 867-4877 or send by email to: sports@brewtonstandard.com.
Game information can also be dropped off to our office.
The Brewton Standard’s office is located at 407 St. Nicholas Avenue in Brewton. Our hours are Monday-Friday, 8 a.m. to 5 p.m.
Our mailing address is P.O. Box 887, Brewton, Alabama, 36426.
Please be sure to include runs by innings for both teams, all hitting and pitching stats and any game information along with first and last names of all players.
We appreciate your help in this matter.