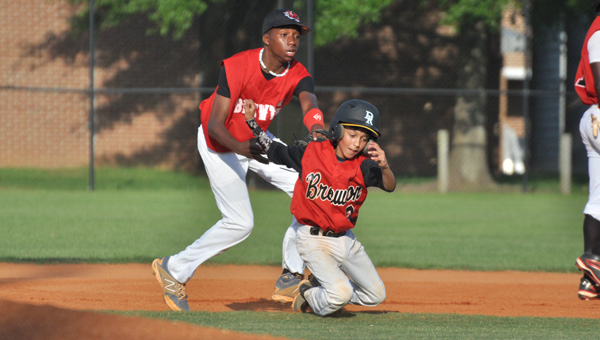 South Carolina 10, Arizona State 3
South Carolina’s Jacobey Hawthorne pitched a five-inning three-hitter Tuesday afternoon to help lead the Gamecocks to a 10-3 win over the Sun Devils.
Hawthorne went the complete game five innings and allowed three hits, three runs, one earned, walked five, struck out six and hit one batter in the win.
South Carolina led Arizona State 3-0 after the first inning and 6-2 after the third inning after Arizona State pulled within 3-2 after the top of the third inning.
In the fourth inning, South Carolina outscored Arizona State 2-1 to increase their lead to 8-3. In the fifth and final inning, South Carolina plated two more runs to get the seven-run win.
Andrew Etheridge took the loss on the mound for Arizona State as he went four innings and allowed seven hits, eight runs, three earned, walked two, struck out two and hit one batter.
Daniel Blair went the final inning and allowed one hit, two runs, one earned, walked one, and struck out and hit none.
Jordan Williams, Russell Smith, and Etheridge all had one hit each with Etheridge having one RBI.
For the Gamecocks of South Carolina at the plate, Joshua Winton had a single while Derrick Barton had two singles and two RBIs. Caleb Winton added a single while Preston Townson had a double and a single and two RBIs.
Troy Lewis and Aaron Bosarge added a single each along with one RBI each.

LSU 5, Arkansas 4
After blowing a 3-0 lead after two innings, LSU rallied from a 4-3 deficit after the top of the third inning to down Arkansas 5-4 Tuesday in Brewton. The win for the Tigers put them in sole possession of second place in the league while Arkansas dropped to third place.
Down 4-3 to Arkansas heading into the bottom of the third inning, LSU scored one run in the inning and added one more in the fourth to get the one-run lead. LSU held Arkansas scoreless the remainder of the game to seal the win.
LSU’s Lane Clark went the complete game seven innings on the mound for the win and allowed six hits, four runs, three earned, walked one, struck out three and hit none in the win.
At the plate for LSU, Clark added two singles and one RBI while Conner Huskey had a double and one RBI. Brandon Moye finished with a double and one RBI while Kristian Taylor had a single along with O’Neil White. White had one RBI in the win.
Joseph Blackburn finished with a double and one RBI for LSU.
For the Razorbacks of Arkansas, Drew Williamson took the loss on the mound as he went five innings and allowed seven hits, five runs, three earned, walked five and struck out four. Weston Riddle went the final inning and struck out two of the three batters he faced.
At the plate for Arkansas, Williamson had a single and a double and one RBI while Weston Riddle had a single and two RBIs in the third inning.
Jo Jo Booker finished with a single while Garrett Salter had a double. Trentez Johnson finished with a single in the loss. 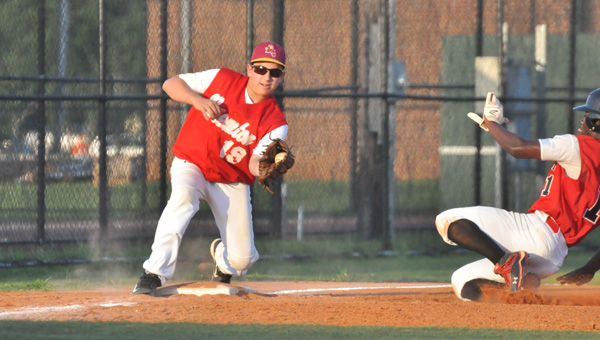 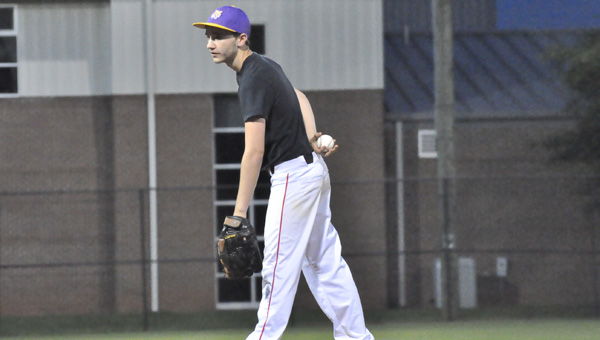