Brewton’s 8U and 10U softball teams claim championships 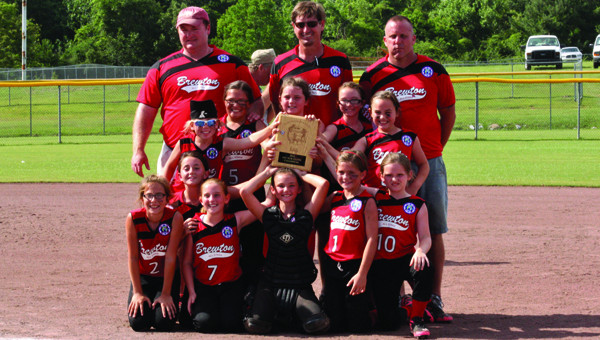 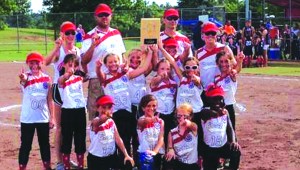