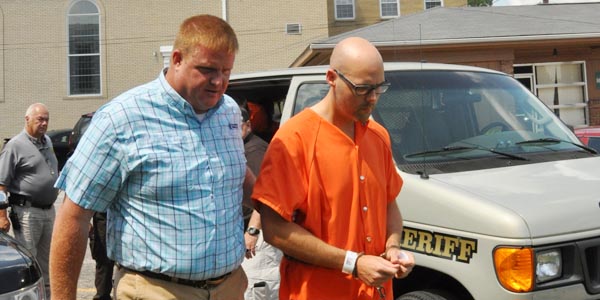 A Brewton judge Monday set the bond for the former T.R. Miller band director arrested last Wednesday for an inappropriate sexual relationship with at least one student at $750,000. At the end of Friday, Jeffrey Lance Gainous, 32, was being held on a $350,000 for 12 charges including four counts of school employee having sexual contact with a student under 19; three ethics violations since the school property was used during the alleged crimes; one count of sexual abuse I; two counts of sexual abuse II and one count of unlawful imprisonment II. On Monday, Judge Jeff White read an additional 10 charges of the same nature to the list. For the complete story,  see the Wednesday print edition.