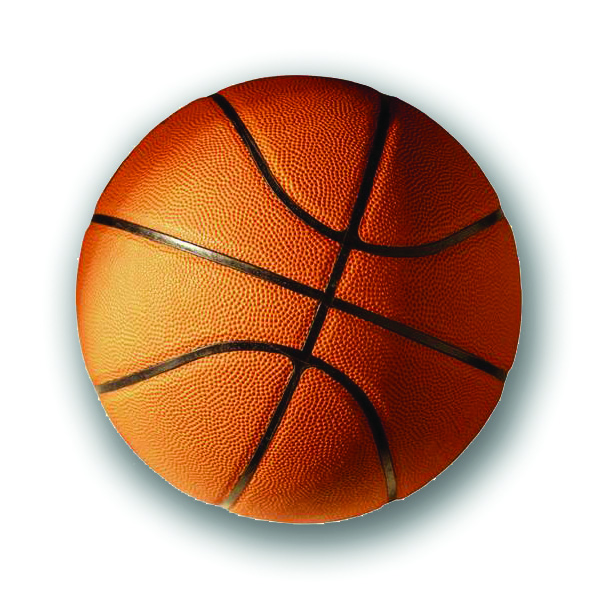 For only the second time during the 2015 part of their schedule, the W.S. Neal varsity boy’s basketball team suffered a loss Thursday night as the Robertsdale Bears handed the Eagles a 53-36 loss on Senior Night.
The loss for the Eagles ended their six-game winning streak and dropped the Eagles to 13-9 overall.
With one starter out with the flu Thursday, and two other starters playing sick, WSN fell behind Robertsdale 21-8 after one quarter of play. From there, WSN was outscored 14-11 in the second quarter to trail 35-19 at the half.
WSN closed the margin by one point in the third quarter with a 9-8 scoring advantage, but trailed 43-28 heading into the fourth.
In the fourth, WSN was outscored 10-8 to take the loss by 17 points.
In the loss, DJ Hodges led the Eagles of East Brewton with 13 points while Darius Tolbert had six points and Troy Lewis and Treylon Watson had five points each.
Dalton Shell contributed three points, Brad Martin had two, and Andre Womack and Jacobey Hawthorne had one point each.
Tolbert led with 11 rebounds in the loss while Hodges had eight. Watson led with four assists and four steals.
The B-team Eagles did not play Thursday night. As of press time, no stats, scorers or information from the girl’s game was known as of press time.