Contraband found in jail; arrest made 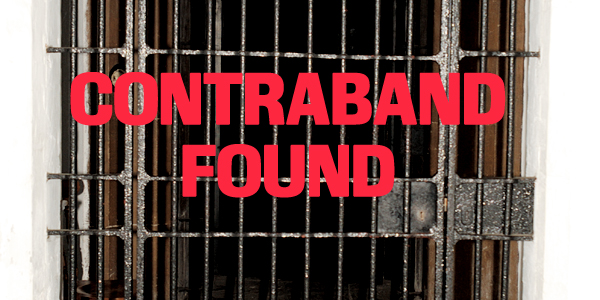 A Brewton was jailed Tuesday for promoting prison contraband after he allegedly left tobacco inside the jail bathroom.

Lambert said deputies received information about the passing of contraband and set up an undercover investigation to find the source.

“Mr. Thomas was observed heading into the bathroom and immediately right back out,” Lambert said. “He was immediately taken into custody, and a search of the bathroom revealed the contraband inside the garbage can.”

Lambert said Thomas admitted to putting the tobacco inside the garbage can but refused to reveal the identity of its intended recipient.

“This is a jail, and we take the fight against contraband very seriously,” Lambert said. “People need to understand when they visit a facility like this, they need to handle their business and leave.

“Bringing in contraband will land them in an orange jumpsuit, right beside the loved one they came to see,” he said.