Both the T.R. Miller and the W.S. Neal baseball teams will begin play in the AHSAA state playoffs Friday.
In class 3A, T.R. Miller will host Cottage Hill. TRM won the class 3A area 2 championship while Cottage Hill finished as runner-up in area 1 to Bayside Academy. Opp finished as the runner-up in area 2.
In class 4A, W.S. Neal will travel to Headland. WSN finished as the class 4A area 1 runner-up to UMS-Wright. Straughn finished as the area runner-up in the area 2 region.
In the second round of the playoffs, the team listed on the top part of the bracket will be the home teams unless the two teams are from the same area. If teams are from the same area, the area champion would be the host team.
In round two, with a win in round one, TRM would get the winner of Opp and Bayside Academy game. The Tigers would host regardless.
In round two, with a win in round one, WSN would get the winner of the Straughn and UMS-Wright game. WSN would travel to UMS-Wright, but would host Straughn.
Below is copy of the class 3A and 4A brackets: 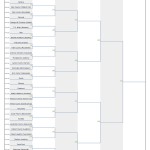 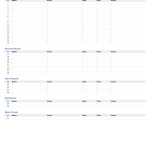 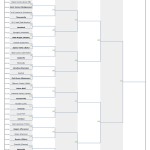 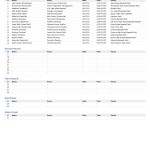