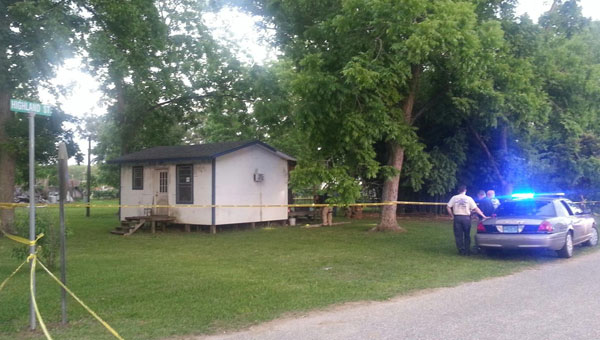 A shooting in the McCullough area north of Atmore is being investigated as a stand your ground case.

The Escambia County Sheriff’s Office has identified the victim in shooting in McCullough Thursday night that left one dead.

Chief Deputy Mike Lambert said Tony Tolin Scott, a resident of McCullough Road, died at the home of his brother in what is being considered a stand your ground case.

Lambert said Tony Tolin Scott was shot by his brother, James “Jamie” Tolin Scott, at his residence at 119 Jefferson St., the  intersection of Jefferson and Highland Streets. Lambert said deputies previously have responded to this location for other fights involving these two brothers.

No charges have been filed at this time, he said, adding that the investigation continues.

Tony Tolin Scott was born in 1963. He was shot with a small caliber rifle.