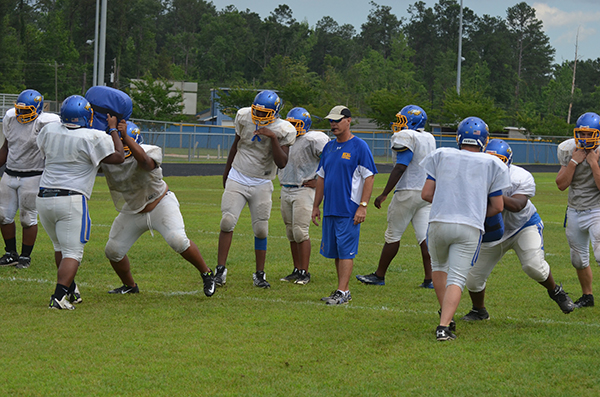 The W.S. Neal Eagles football team will cap off their 2015 spring training period with a game against the Opp Bobcats. The game will be Friday night in East Brewton and will begin at 6 p.m.
The game will be four regulation quarters with the first three quarters being played by the varsity teams. The last quarter will see the JV teams play against each other.
Stay tuned to a later story about the Eagles with thoughts from head coach Doug Hoehn about spring training and the game with Opp. 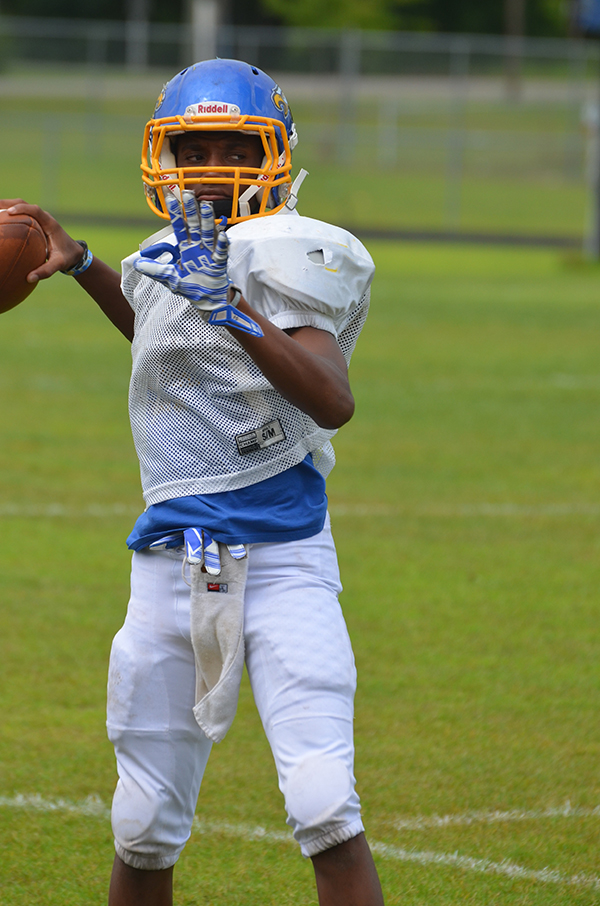 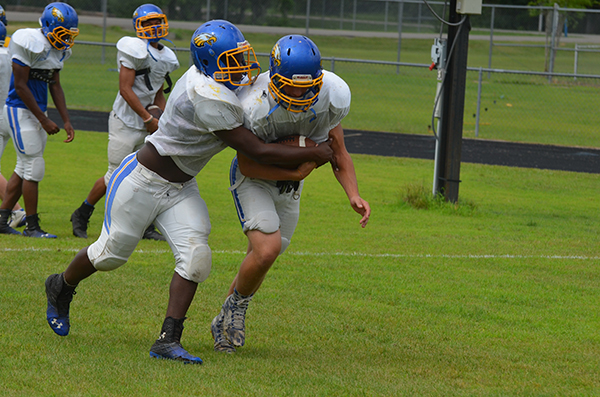 Obits for Wed., May 20 edition