Do you know these people? BPD seeking iPad theives 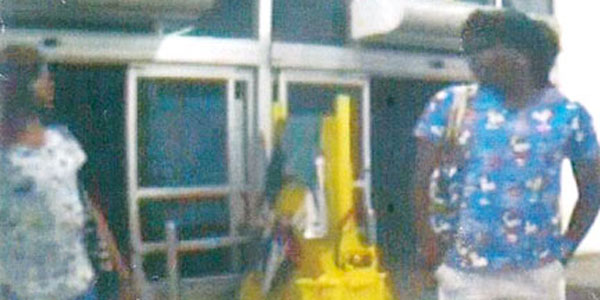 These two are suspects in an April theft of several iPads from the Brewton Walmart.

Do you recognize these people?

Brewton police are asking the public’s help in identifying two individuals who stole several iPads from the Brewton Walmart in April.

Sgt. Patrick Caylor with the BPD said Thursday the two, who are believed to be women, were captured on video surveillance at the area retailer.

Photos show the incident occurred sometime around 6 p.m. on Thurs., April 15. Since then, investigators have worked to identify the suspects who are wanted for the thefts of several tablet devices.

Anyone with information regarding the identity of these individuals should contact Lt. Brock Holt at BPD at 251.867.3212.