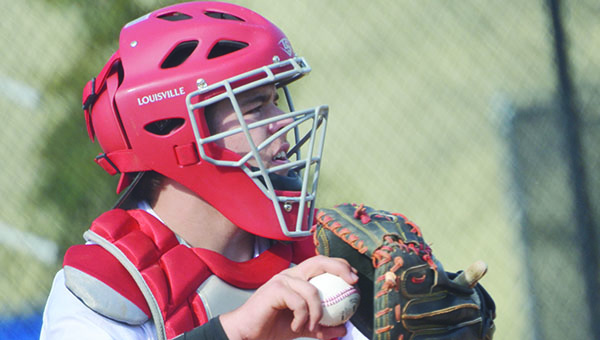 Three T.R. Miller athletes were recently named to the Alabama Sports Writers baseball and softball all-state teams for class 3A.
Hunter Brittain was the lone athlete to make the first-team list as he made all-state for class 3A baseball as a catcher.
Jones Manning made the second-team list as a designated hitter.
For softball, Myra Reiss made honorable mention as a first baseman.
Brittain said making the first team all-state for class 3A is a great ending to a great season, not just for himself, but also for his teammates.
“I couldn’t have done it without them or my coaches,” Brittain said. “I loved this team, and it pushed me to play my best day in and day out for them. I thank God everyday for him giving me the opportunity to play the game I love.”
Brittain and Jones helped led TRM’s baseball team to an area championship and the state playoffs. The team went 19-4 this season.
Brittain played in 22 games and had 58 at-bats for the Tigers. He scored five runs, had 25 hits, 35 RBIs, seven doubles, three triples, and three homeruns.
He had 18 walks, struck out 12 times and had an on base percentage of .557 and an average of .431.
Manning played in 22 games and scored 35 runs in 80 at-bats. He had 38 hits, 18 RBIs, four doubles, two triples and 16 stolen bases. He walked eight times, struck out nine times, and was hit one time. He had an on base percentage of .528 and an average of .475.
In softball, Reiss and the Lady Tigers went 17-10-2.
Reiss played in 26 games and had 72 at-bats for TRM. She scored 26 runs, had 28 hits, 23 RBIs, had three doubles, three triples, one homerun, walked six times, struck out four and was hit twice.
She had a .450 on base percentage and had an .389 average. 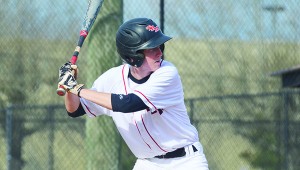 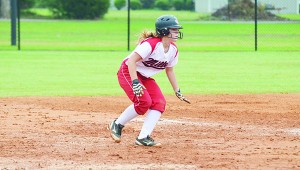