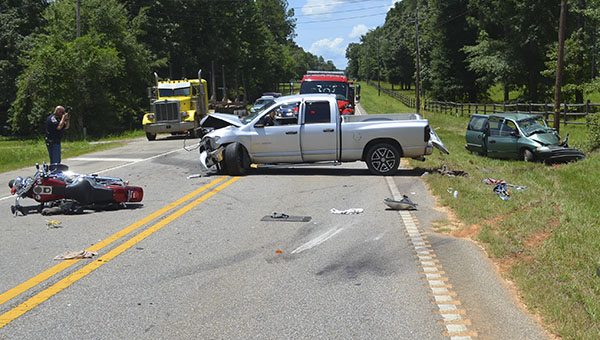 Around 12:50 p.m. Wednesday afternoon, a crash on U.S. 31 North occurred between a mini-van, a truck and a motorcycle. The wreck occurred just north of the Country Club of Brewton and just south of Zion Hill Baptist Church.
“Right now, we have a three vehicle crash with three confirmed injuries,” Sgt. Thad Chandler with the Alabama State Troopers said at the scene. “One of the injuries is serious. That is all we know as of this time as the wreck is under investigation.”
Traffic was stalled in the area for over an hour as crews worked the scene.
Emergency crews from the Escambia County Rescue Squad, D.W. McMillan ambulance services, Brewton Fire Department, Appleton Fire Department, Alabama State Troopers, Brewton Police Department, and the Escambia County Sheriff’s Department worked the scene. 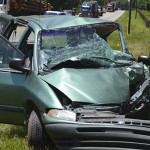 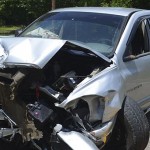 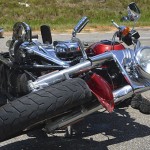