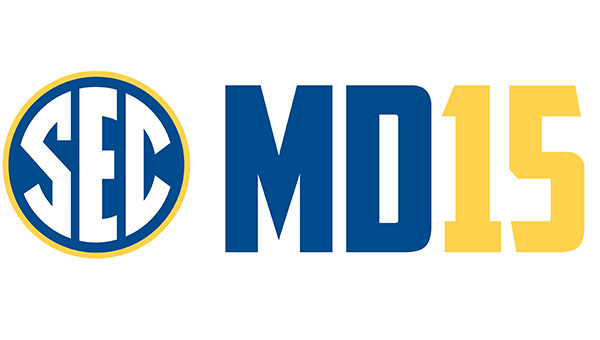 At the SEC Media Days in Hoover Friday, members of the media predicted Auburn to win the SEC Championship.
Below is the press release from the SEC along with a link to the story at the bottom of the page.

The competitiveness of the Southeastern Conference was showcased in the annual media voting at SEC Media Days, as for the first time in the 23-year history in the poll, media were divided on divisional champion and overall SEC Champion. By a narrow margin, the Auburn Tigers were picked by media in attendance to capture the 2015 SEC Championship. Auburn received 96 SEC Championship votes, while the Alabama Crimson Tide was close behind with 80. The Georgia Bulldogs were third with 28 votes.

Georgia was selected to win the SEC Eastern Division with 1,498 points, including 166 first-place votes. Tennessee was second with 1,231 points and 36 votes to win the division, while Missouri was third with 1,196 total points. The two-time defending East representative in the SEC Championship game also received 20 votes to win a third consecutive division title.

Five times since 1992 the SEC Media Days predicted champion has proceeded to win the SEC Championship, including Alabama last season.

The preseason All-SEC Team will be announced on Friday.