For the fifth consecutive year, fans will decide the final player selected to each competition through online voting in the #DreamFearlessly Fan Vote presented by American Family Insurance.

Voting begins on Feb. 10 at amfam.com/dreamfearlesslyfanvote . 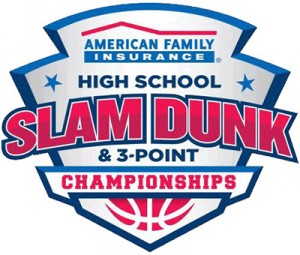 For four weeks, contestants will compete in a bracket-style knockout competition. Half the field will advance to the next round each week and winners are wholly determined by fan voting.

To enter for a chance to participate in the Fan Vote, submit your best shooting or dunking video now through Jan. 29 to jgoltz@intersportnet.com.

Videos must be three minutes or less. Videos can be posted on YouTube or any site with an available link to view in mpeg, mp4 or mov.