An East Brewton mother and daughter were arrested Friday morning in the February hit-and-run death of a W.S. Neal Middle School student. 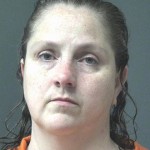 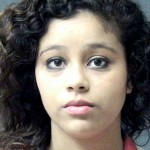 Devon Spencer, 12, and a friend were walking to school from a neighboring apartment complex when family said the boys were hit from behind on Thurs., Feb. 11. The friend suffered minor injuries, while Spencer suffered significant head trauma and a host of other injuries. Spencer later died from his injuries at Sacred Heart Hospital’s trauma unit.

Mrs. Williams is charged with failure to report an accident with injuries and was released on a $25,000 bond.