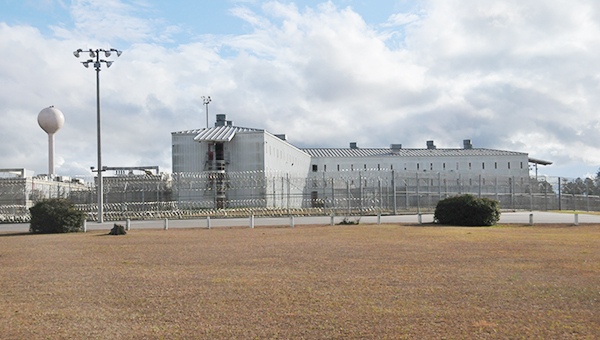 It is unclear what effect an $800 million prison bill which passed the Alabama House of Representatives Thursday will have on local prisons and the hundreds of people who work there.

The Senate, which passed an earlier version of the bill, must give its OK to the amended version, which requires another vote of the legislature after the a plan is completed, before it goes to the governor’s office for his signature.

The bill would fund construction of four large prisons – one for women and three for men – and would close Julia Tutwiler Prison for Women, as well as 13 of the current 15 men’s prisons. The bill does not say which two facilities would remain open, nor where the new prisons would be built.

And a spokesman for the Department of Corrections said Thursday that’s because those issues have not been decided.

Horton said the only prison the department for sure that it will close is Tutwiler.

The Department of Corrections currently houses more than 24,000 inmates in facilities that have an architectural design capacity to house 13,318 inmates. With an occupancy rate higher than 180 percent, the prison system recently has had outbreaks of violence, including an incident at Holman Prison near Atmore in which the warden and a guard were stabbed.

Gov. Bentley has proposed borrowing $800 million through a bond issue, which he and others say can be serviced by the maintenance and security savings realized by closing the older facilities. It is estimated the prisons can be built within 36 months, according to a fact sheet circulated by proponents.

Alabama is in danger of being ordered to make costly remedies to its prison overcrowding problem by the federal government, a move that lawmakers hope the prison construction bill will thwart.

The DOC fact sheet also states that the four new facilities be built “in proximity to current facilities to reduce the impact on the department’s existing workforce.”

Holman Prison, the maximum security prison which houses Alabama’s death row,  was built in 1969 at a construction price of approximately $5 million.

Fountain Correctional Center, the nearby minimum security facility, was built in the 1950s.