Eagles have good showing at state 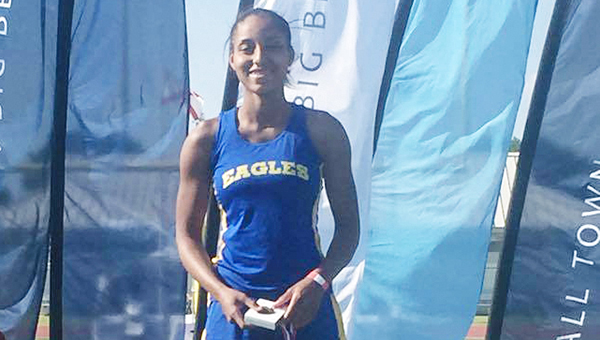 The Eagles represented W.S. Neal well at this weekend’s 4A state track and field meet in Gulf Shores.

Malcolm Hawthorne earned a sixth place finish in the 100-meter dash and 11th in the high jump as well.