Johnson to be featured on ‘Spartan Challenge’ 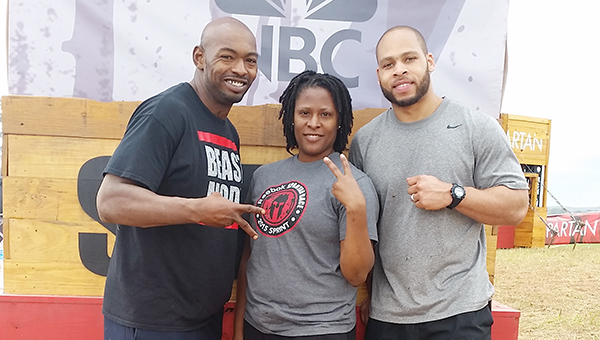 Johnson, who wrapped filming in December, said the experience is different than anything she has ever done. 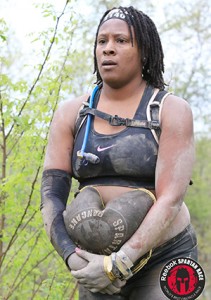 Johnson’s journey to the series is one where training meets opportunity.

“I’ve been doing Spartan races for about two years,” she said. “I do five or six Spartan races a year. This particular event I didn’t train for because it happened so suddenly.”

Johnson trains at the Training Corner in Nashville, Tenn., with trainers Mardae Weaver and Deion Giddons. It was one of her trainers that was instrumental in her involvement in the show.

“A casting call popped up on my Facebook feed, and I forwarded it to one of my trainers,” Johnson said. “My trainer went to the info page and submitted an application. Casting for the show called me and said they would love to have me on the show. Afterwards I sent in audition videos and an application.”

In each episode of the series, six teams of five players will compete in an intense physical challenge through massive obstacles. Each team will include one Spartan Elite, along with two men and two women who, together, will attempt to complete rigorous obstacle courses that test their agility and stamina.

Johnson’s team was made up of her trainers, Weaver and Giddons; training partner, Brandi Hobson; and Spartan Elite Brakken Craker.

“It was an all-out effort for the full episode, which doesn’t happen on the regular race course unless you run elite,” Johnson said. “I’ve only run races as an individual with me pushing and pacing myself and it was a great experience getting the chance to compete with a team and of course Brakken.”

The winning team from each episode will move on to face the biggest and most demanding course ever built at National Finals, where one team will emerge victorious and claim the first ever-Spartan championship and the $250,000 prize.

Another challenge for participants was the element of surprise.

“Going into the taping, we weren’t allowed to see any of the obstacles until like 15 minutes before start,” Johnson said. “There were many surprises along the way, which you will see on the show.”

Johnson is a 1999 graduate of T.R. Miller High School. She earned bachelor of science degrees in animal science and biology from Tuskegee University, then a masters in biology and animal science from Tennessee State in Nashville.

Johnson presently works in clinical research in oncology in Nashville.