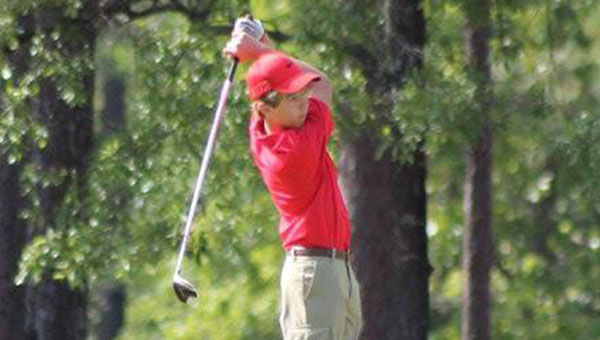 Turner Smith shot a personal tournament best 35 over nine holes to win first place for his age division on the Dixie Youth PGA Tour in Montgomery. Currently Smith has three first place finishes on the tour and is ranked sixth on the overall list. The top-15 ranked on tour will compete in the championships in Birmingham in August.

Smith is also is competing in the First Tee of Northwest Florida tour this summer. The tour consists of five events around Pensacola, Fla.

Smith is the son of  Russell and Margaret Ann Smith of Brewton.