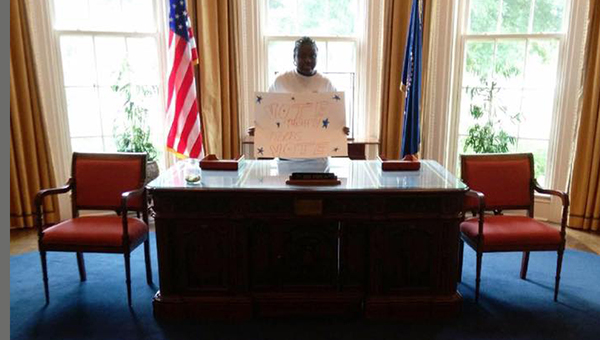 On October 25, 2016, the Office of the Alabama Secretary of State, along with the Alabama State Department of Education, and the American Village will host an “Alabama Votes” Student Mock Election for grades fourth through 12th in the state of Alabama.

“One of the most fundamental rights we as Americans are afforded is our right to vote,” said Alabama’s Secretary of State John Merrill. 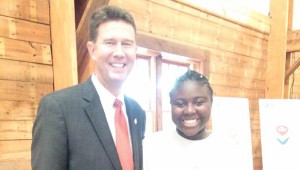 “Our students in the state of Alabama have the opportunity to be a powerful voice in the electoral process, and we must do everything we can to educate them on the importance of their right to vote.”

The ‘Alabama Votes’ Student Mock Election will generate awareness and introduce to Alabama’s student population the concept of elections before the voting age. This opportunity allows students to have an understanding of the electoral process by conducting a mock election for Alabama’s November 2016 General Election.

Ballots will be distributed to all 1,500 schools in the state through the Alabama State Department of Education. Local schools will collect their data and forward it to the Central Office. From there, the Central Office will report results to the Office of the Secretary of State. Bradley will be an integral part of this process at T.R. Miller High School in the fall due to the learning she was able to experience in Montevallo this summer.

The Student Mock Election Convention at the American Village was held on July 14, 2016. Bradley- was selected by the administration and teachers at Brewton Middle School to attend. She left the convention with ideas and materials to carry back to her school on how to hold a successful mock election.