The T.R. Miller Lady Tigers were the lone team left atop the totem pool in the Red Level Christmas tourney after defeating Carroll in the championship game 34-30. Miller defeated Pike County and Georgiana previously before reaching 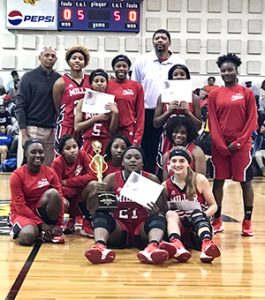 Miller proved too much for Pike County in the opening round.

It was a close championship game, but it was the Miller he held on for the win. 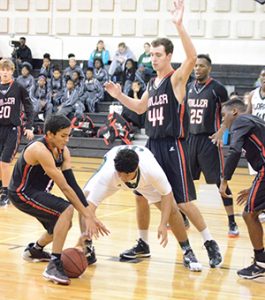 Patel was named to the all-tournament team for the Tigers.