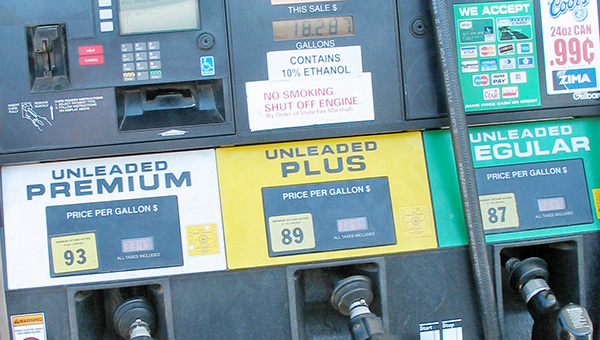 The expected annual cost to consumers for the 3-cent tax is $20.

The measure, which is being dubbed as “ATRIP-2” after the state’s largest road and bridge funding effort, would allow monies to be used for projects on county roads and bridges – not just major connector roadways as the original ATRIP program.

The Association of County Commissions of Alabama is supporting the proposed tax, which would be used to guarantee a $1.2 billion state bond issue.

Commission Chairman Raymond Wiggins said, if approved, the bond issue is projected to raise $13.2 million for the county, with 20 percent of those collections distributed to local municipalities.

“That means we would have $10.6 million to benefit our local area,” Wiggins said.

Statistics provided by the commission show the 3-cent bond issue would cost the average Escambia County driver less than $2 per month but “would produce a county economic impact of over $65 million in the form of new jobs, safety improvements, lower vehicle maintenance costs and other economic development opportunities.”

Commissioner Larry White said the proposed legislature is a viable source of revenue for the state.

“We’ve had many discussions on ways to generate revenue for this county, and this proposed $13 million, we can’t turn that down,” White said. “This money would be a state tax and not restricted for use on major roads.”

“We fund the road department with pennies based on per gallon of gas sold,” Bridges said. “Those price increases at the pump doesn’t impact our funding. When the cost (of gas) skyrockets, it causes our expenses to increase because of the amount of gas our equipment uses.

“Plus, with fuel improvements over the last 20 years, your average vehicle uses less gas,” he said. “That’s twice the wear and tear on roads, but with flat funding, we have to figure out how do those road projects that so needed.”

As currently proposed, the legislation also includes money for municipalities, and guarantees each of the counties in the state a minimum of $10 million. It also does not allow the funds to be used for other types of construction, salary, or equipment.