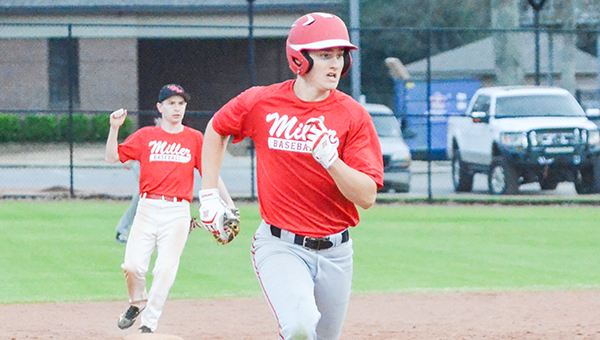 The T.R. Miller Tigers have high expectations this season under second year head coach Kevin Madden. The team boasts a roster of 10 seniors and seven juniors.

On the TRM schedule are: