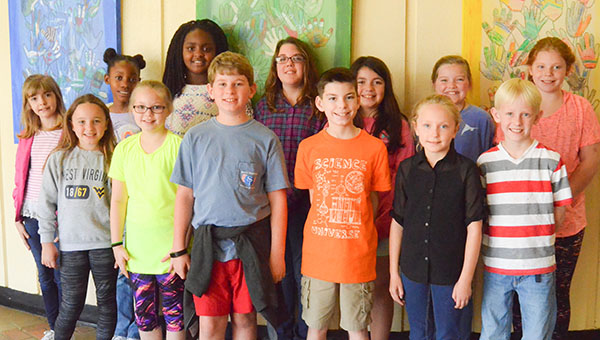 Students were judged on knowledge of reading material, display, creativity and originality. Pictured below are the winners and honorable mention selections. 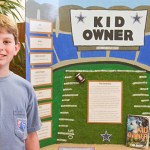 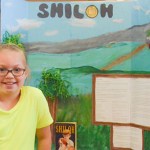 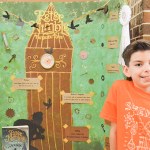 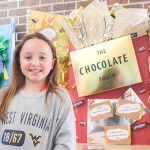 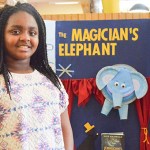 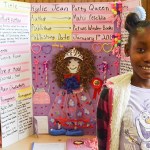 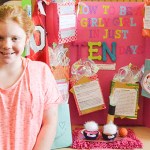 Edie Walker, How to be a Girly Girl in Just 10 Days 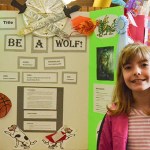 Jenna Fountain, The Adventures of Wishbone-Be a Wolf! 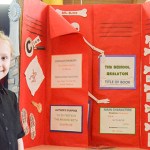 Logan Pettis, A to Z Mysteries The School Skeleton 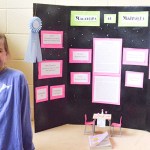 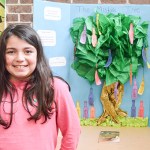 Maegan Bondurant, Because of Winn Dixie 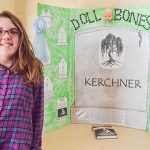 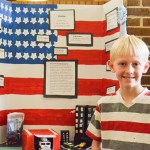 Talon Smith, I Survived the Attacks of September 11, 2001