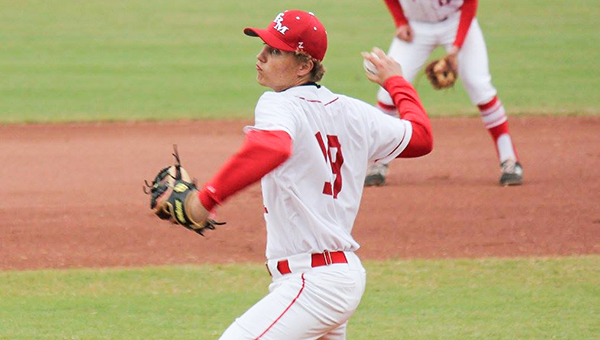 The T.R. Miller Tigers baseball team completed a sweep of the Hillcrest Jaguars on Tuesday. The three wins improved the Tigers season to 12-0, and 3-0 in area play.

Stokes Jennings picked up the win on the mound, striking out nine batters in five innings of work. Hunter Brittain and Joshua Winton had muli-hit games. Brittain had 3 RBIs. Jason Konsler had 2 RBIs. Jordan Williams had a hit.

Drew Williamson drilled a deep fly ball over the center field fence for his second homerun of the season in the Tigers win. Williamson finished 2-for-2 at the plate with 2 RBIs. Matthew Smith was 2-for-2 with a double and 3 RBIs. Edward Hart had a hit and 2 RBIs.

Williamson picked up the win on the mound.

The Tigers had 13 hits in the win. Five Tigers had multiple hits. Drew Williamson, Hunter Brittain and Russell Smith each had 2 RBIs. Caleb Winton was the winning pitcher for Miller, striking out 10 batters in the win.