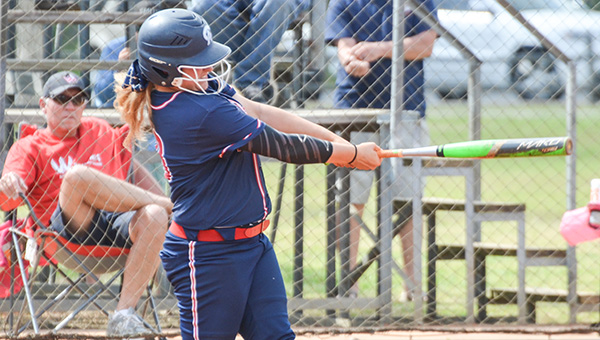 The Coastal Alabama Warhawks split a double header with conference opponent Lurleen B. Wallace this past Thursday. Game 1 went into extra innings. Down 1-0 in the ninth inning the Warhawks loaded the bases. Sarah Williams tied the game up with a single up the middle. Devin Holsonback followed up with the game winning hit to left field. Jerri Beasley was the winning pitcher for CA with nine strikeouts. In Game 2 LBW jumped out early with nine runs in the first inning and never looked back. Anna Elmore was 3-for-5 with a triple and 3 RBIs to lead LBW. Breana Rogers had three hits for CA. Rachel Reeves had two doubles and 2 RBIs. Kayla Lovett was the losing pitcher for CA. Ashley Carrol picked up the win for LBW.