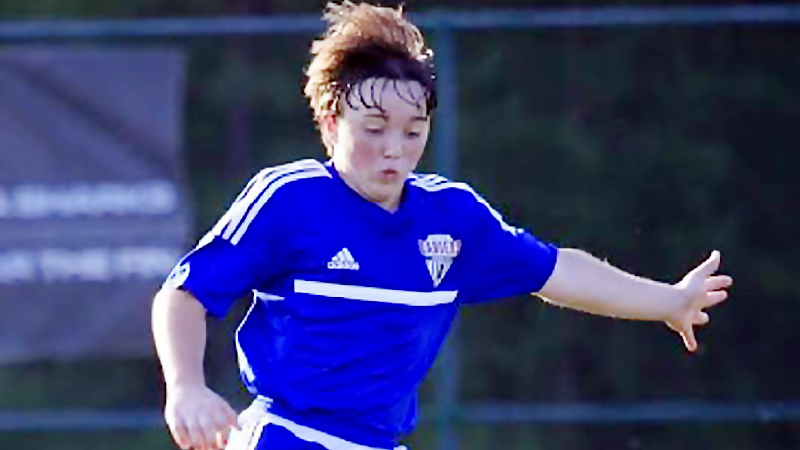 Come this time tomorrow 15 year-old Matthew Morgan will be aboard a flight across the Atlantic. His destination- Glasglow, Scotland. Glasglow the country’s largest city, is known for its football – albeit, a different sort of football than most T.R. Miller fans are accustomed to seeing the young Tiger field goal and place kicker play on Friday night.

Morgan has played soccer in Alabama and all around the country, but this is the first time he’ll travel for the sport overseas.

“Travelling outside the country to play the sport I love the most is something I’ve dreamed about growing up,” Morgan said.

“I’m really excited about the experience in Scotland. I want to play professional soccer when I get older, and I feel this camp will be a good step forward towards that goal.”

Morgan has played soccer since the age of three and currently plays for the Gulf Coast Rangers based out of Daphne. The team is an affiliate of the Rangers out of Glasglow. Morgan also plays for an Alabama elite team in the Alabama Olympic Development Program. The travel team has played in Tennessee, Virginia and most recently in a tournament in Birmingham. 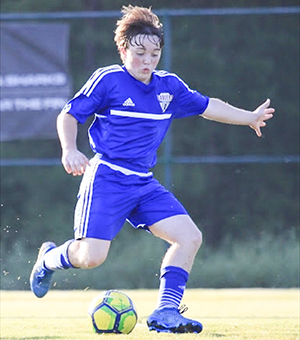 Based on his performance this summer at a two-day soccer event put on by the Rangers, he was scouted and invited to attend the week training session by the soccer club in Scotland.

Between school and football in the fall, Morgan said he still finds time to stay sharp in soccer year around.

Morgan is the consummate student of the game, whether he is watching recorded games of the Rangers, live games of his favorite club, FC Barcelona, or his favorite player Lionel Messi.

“I’ve grown up watching (Lionel Messi),” Morgan said. “He’s really quick and he’s one of the best players in the world.  Just being able to put the stuff I’ve learned from watching him into my game has shaped it a lot.”

Morgan isn’t the only soccer player in his family. His mother, Kristen, and uncle both played high school and collegiate soccer at William Carey University in Hattiesburg, Miss.

“Sometimes when I’m playing I can hear my mom telling me stuff,” Morgan said. “I listen to some of it and ignore some it. But some of it does help. What I find most important is the encouragement.

“It’s a tough game. Like any sport there’s a winner and a loser. There are close games only decided by a goal. That encouragement from my family, specifically my mom and where she came from playing soccer, helps me out a lot when I playing.”

Morgan said the speed of the game overseas is much faster than it is in the U.S. It’s at the camp he looks to take his game a step further.

Morgan is a freshman at TRM. He is the son of Dr. Aaron Morgan and Kristen Morgan of Brewton.