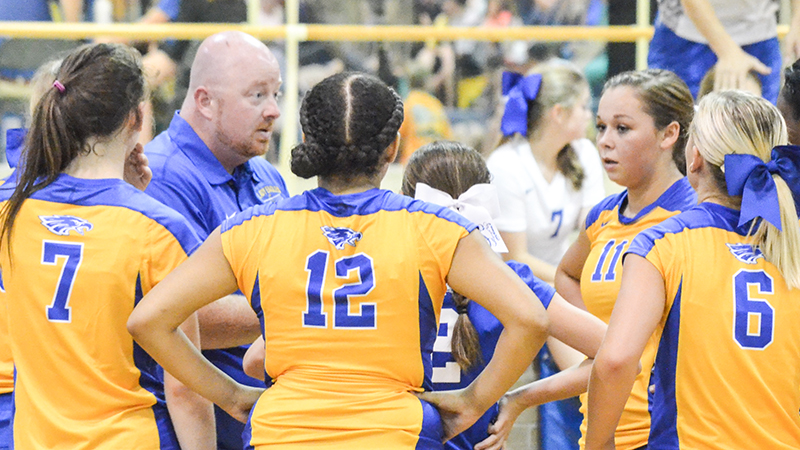 Blaney joined W.S. Neal in 2009, coming from Milton High School. He coached volleyball and softball while at WSN. He took over as head coach of softball in February 2016.

This past season the volleyball team won its first area title under his leadership.

Holly Wyatt will serve as interim coach of the softball team, with current assistant coaches under Blaney remaining to help.

Blaney could not be reached for comment at the time of publication.