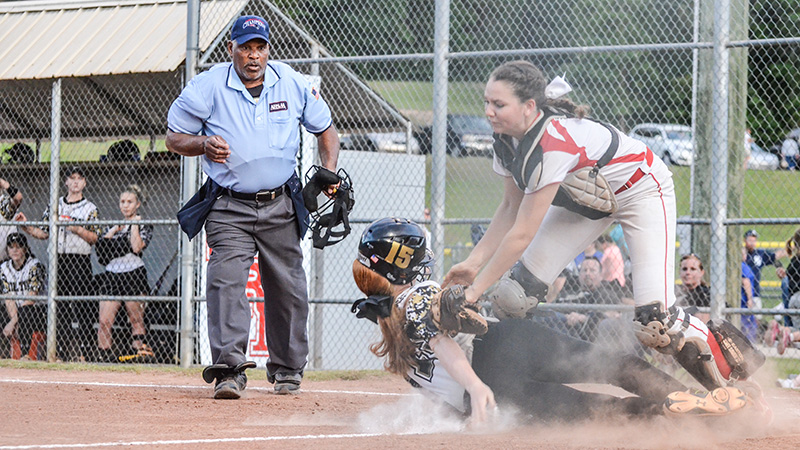 The T.R. Miller Lady Tigers were defeated by Milton on Thursday, 8-5.

The Lady Panthers got off to a quick start, scoring five runs in the first inning. Milton never relinquished the lead as Miller clawed its way back late to score five runs.

Megan Robertson picked up the win for Milton. She had 10 strikeouts.

Mary Madison Brown led Miller with two hits, including a double for an RBI. Mallori Floyd, Addi Smith and Morgan Longmire had a hit.

Robertson was 3-for-4 at the plate with a double to lead the Lady Panthers.